The online version of the british newspaper The Guardian, published gallery of the most strange crosswalks created around the world. Let's have a look of this kind of street art creations!

Whether for safety, art or celebration, pedestrian crossings in cities around the world have been transformed with colourful or unusual designs – from rainbows and piano keyboards to french fries and bullets. 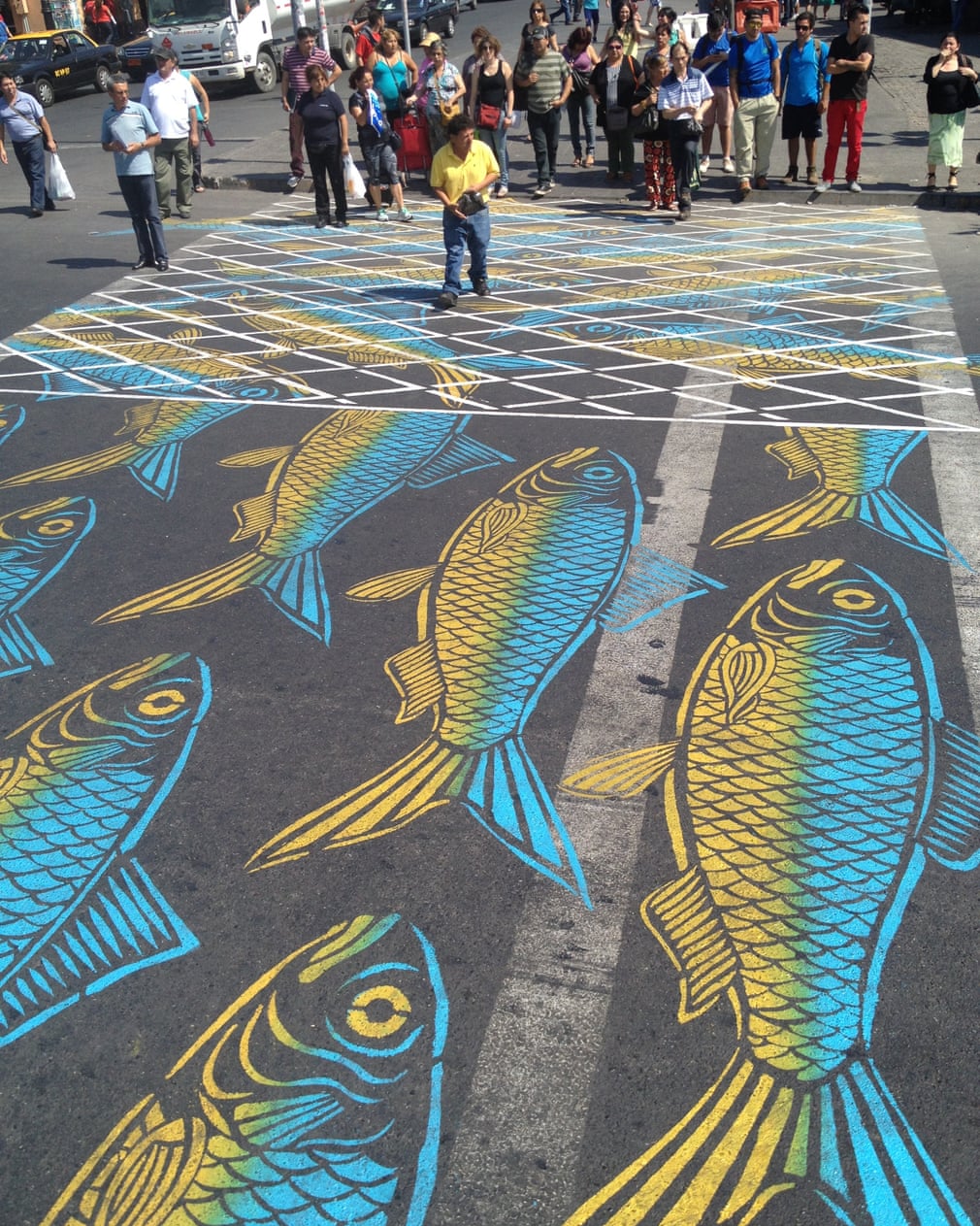 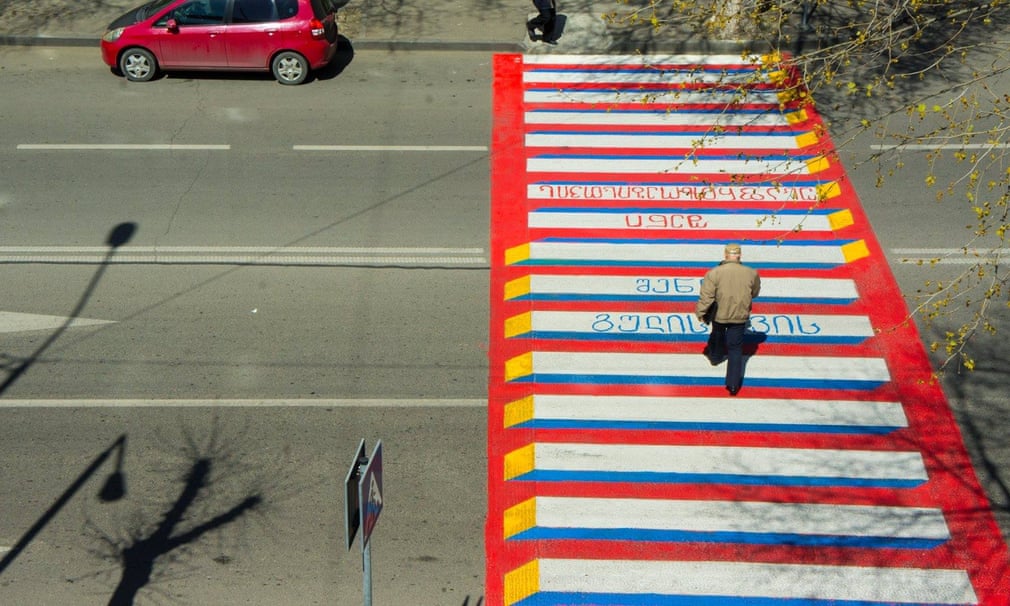 Tbilisi, Georgia. As part of a road safety campaign, students from the Tbilisi Academy of Arts and local government officials painted this 3D-effect crossing in the city’s Didube district. The message reads ‘for your safety’ . Photograph: Didube Region Administration, Tbilisi 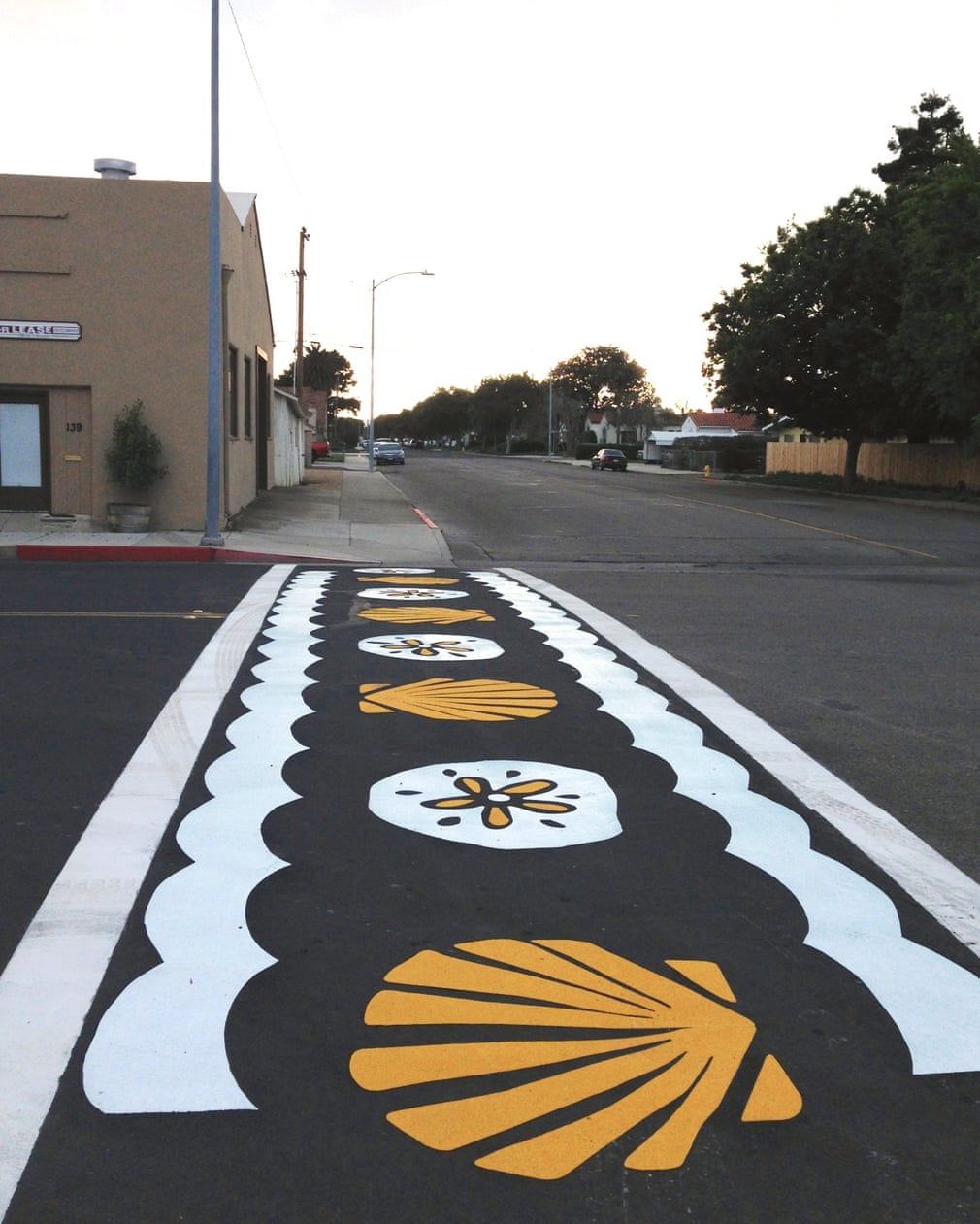 Lompoc, US. This sand dollars and sea shells design by Linda Powers was implemented this year as part of the Californian city’s Creative Crossings competition. Photograph: Emily Casarez 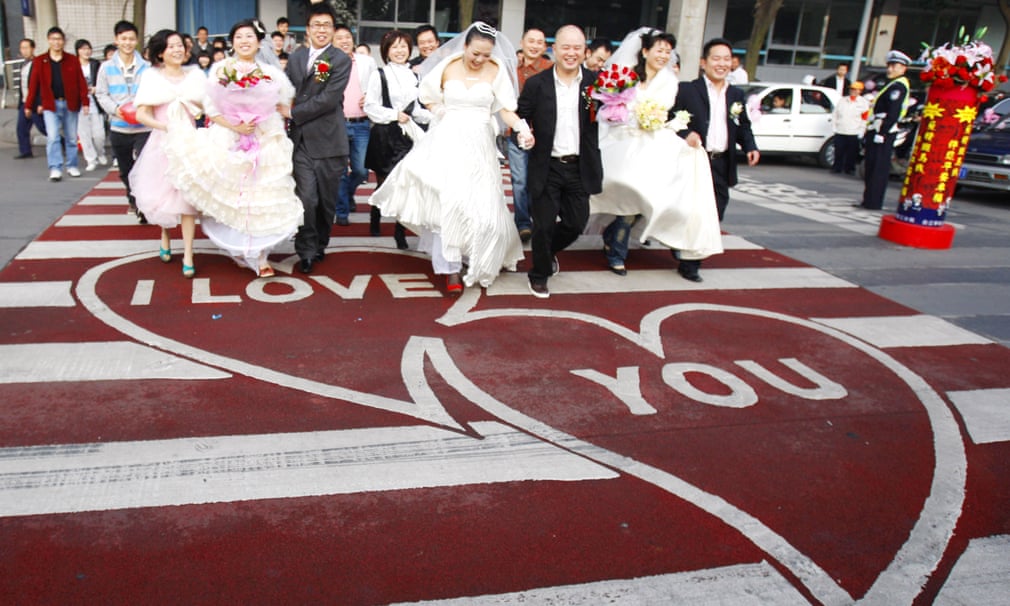 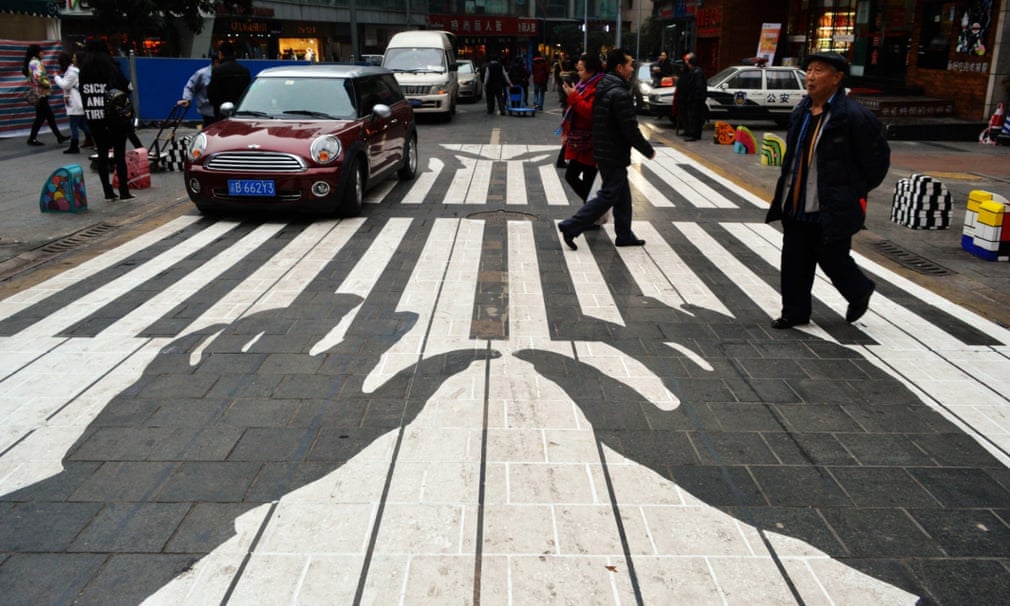 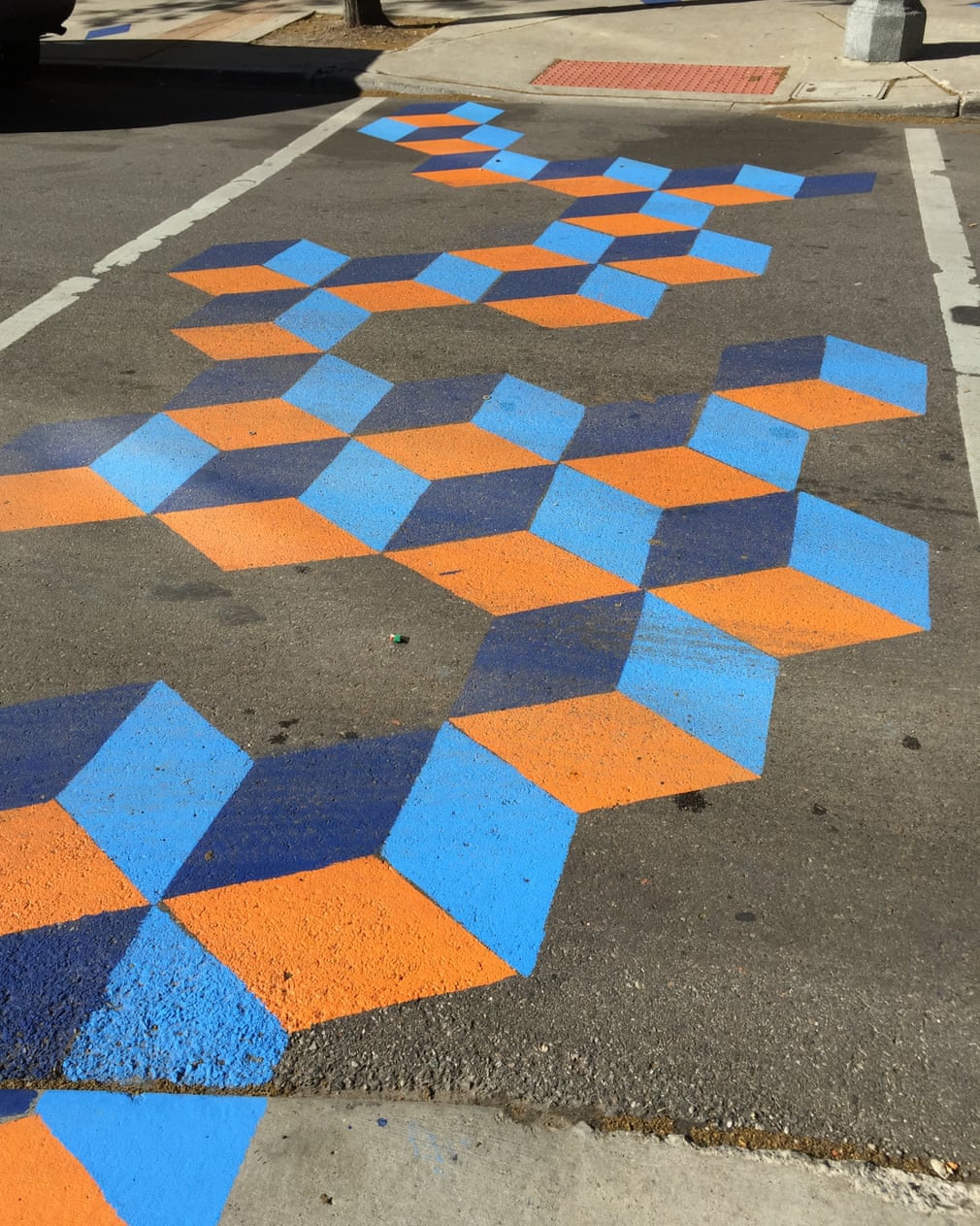 Detroit, US. A decorative crosswalk created during CNU 24, The 24th annual Congress for the New Urbanism. Photograph: Mark Miller 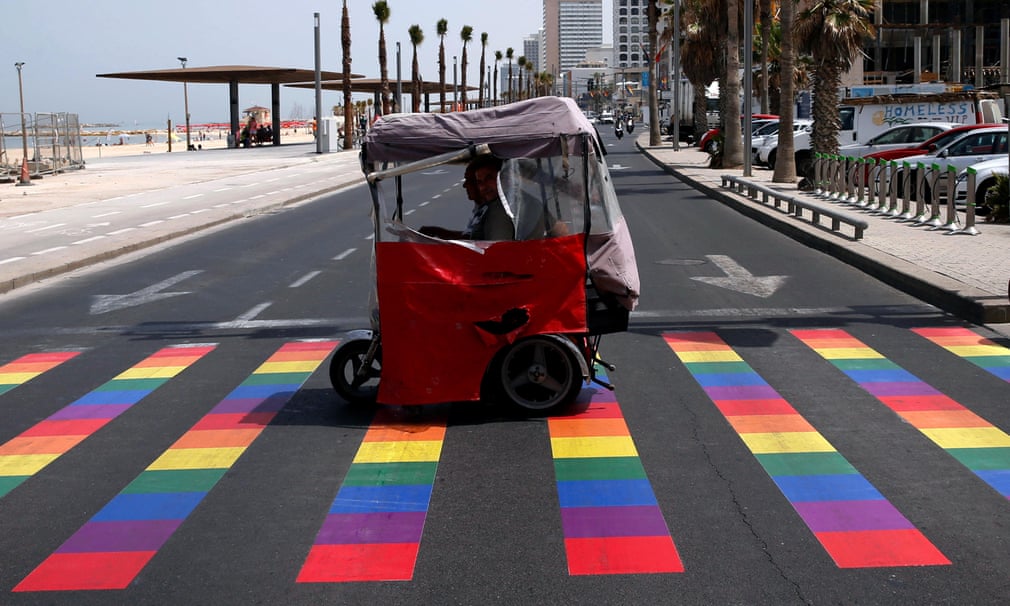 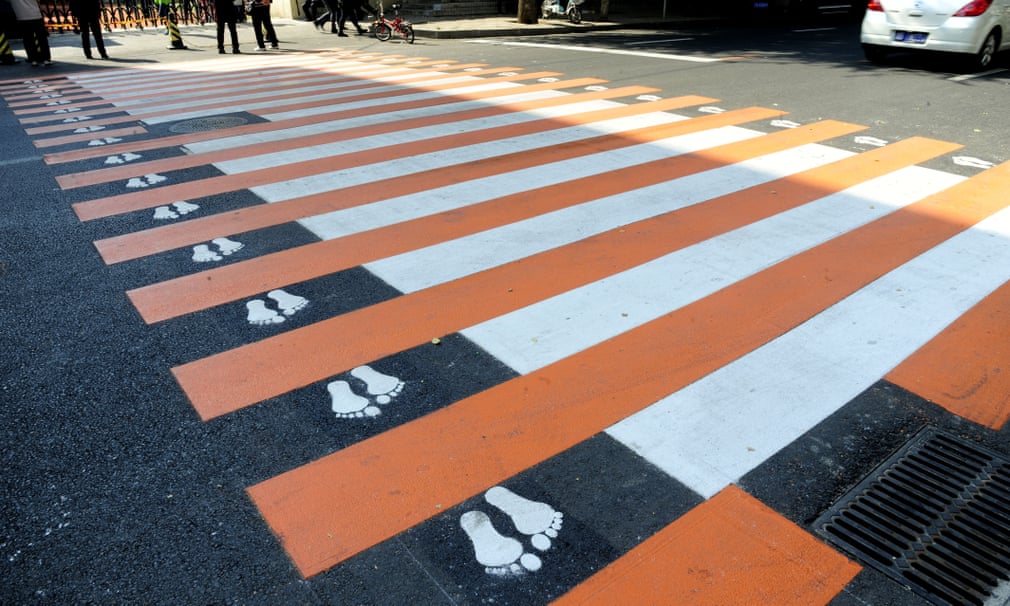 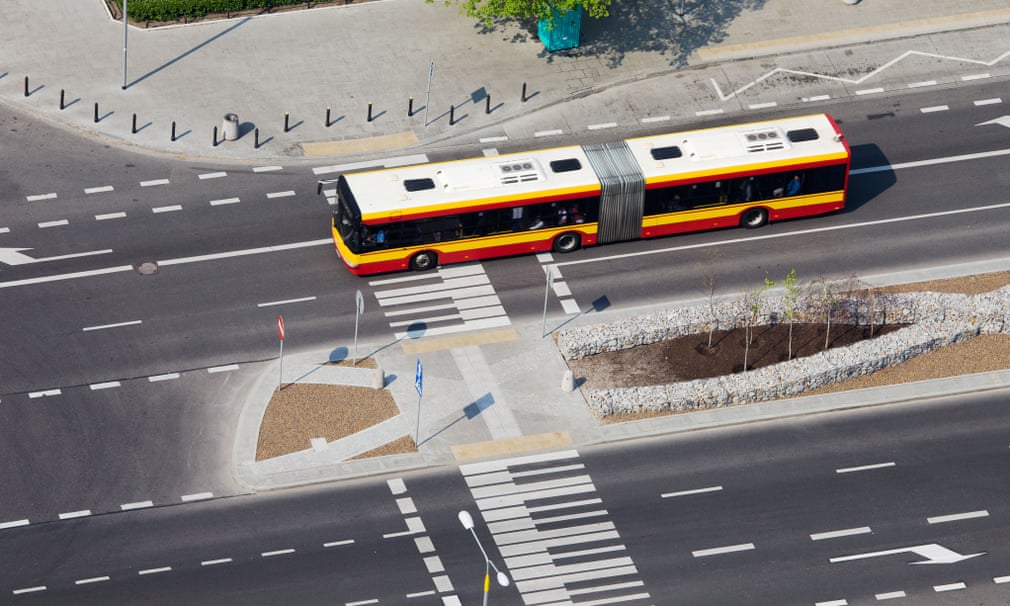 Warsaw, Poland. Another pedestrian crossing in the design of a piano keyboard. Photograph: Alamy 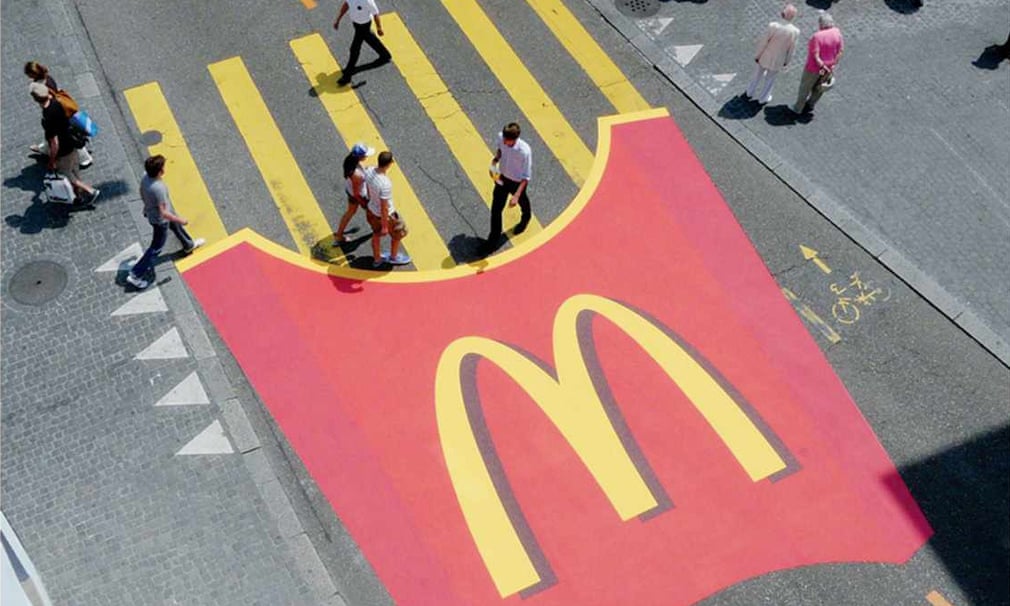 Zurich, Switzerland. McDonald’s created a ‘MacFries pedestrian crossing’ in front of one of their restaurants during the city’s Zurifest. Photograph: TBWA Zurich/McDonald's Switzerland 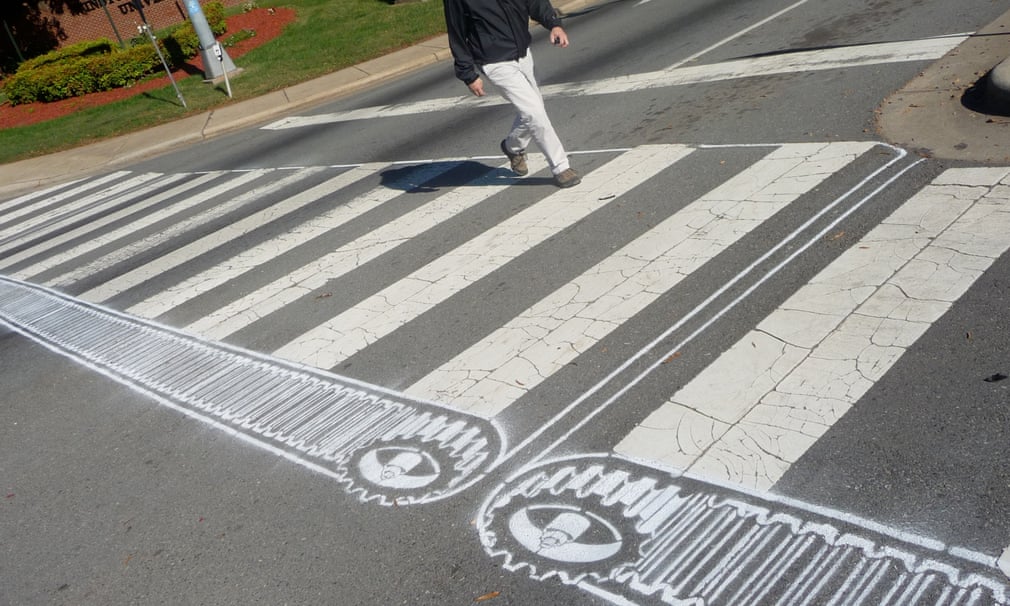 Winston-Salem, US. A ‘conveyor belt’ crosswalk, an artwork by Roadsworth in 2009. Photograph: Roadsworth 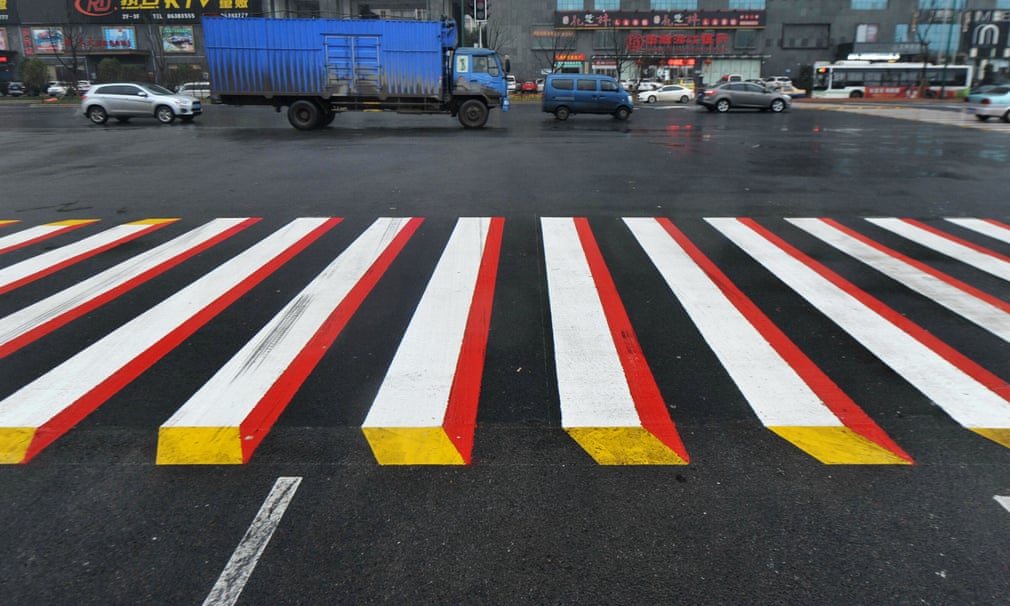 Changsha, China. This 3D-effect zebra crossing was intended to improve safety by catching the attention of drivers. Photograph: Long Hongtao/Xinhua/Alamy 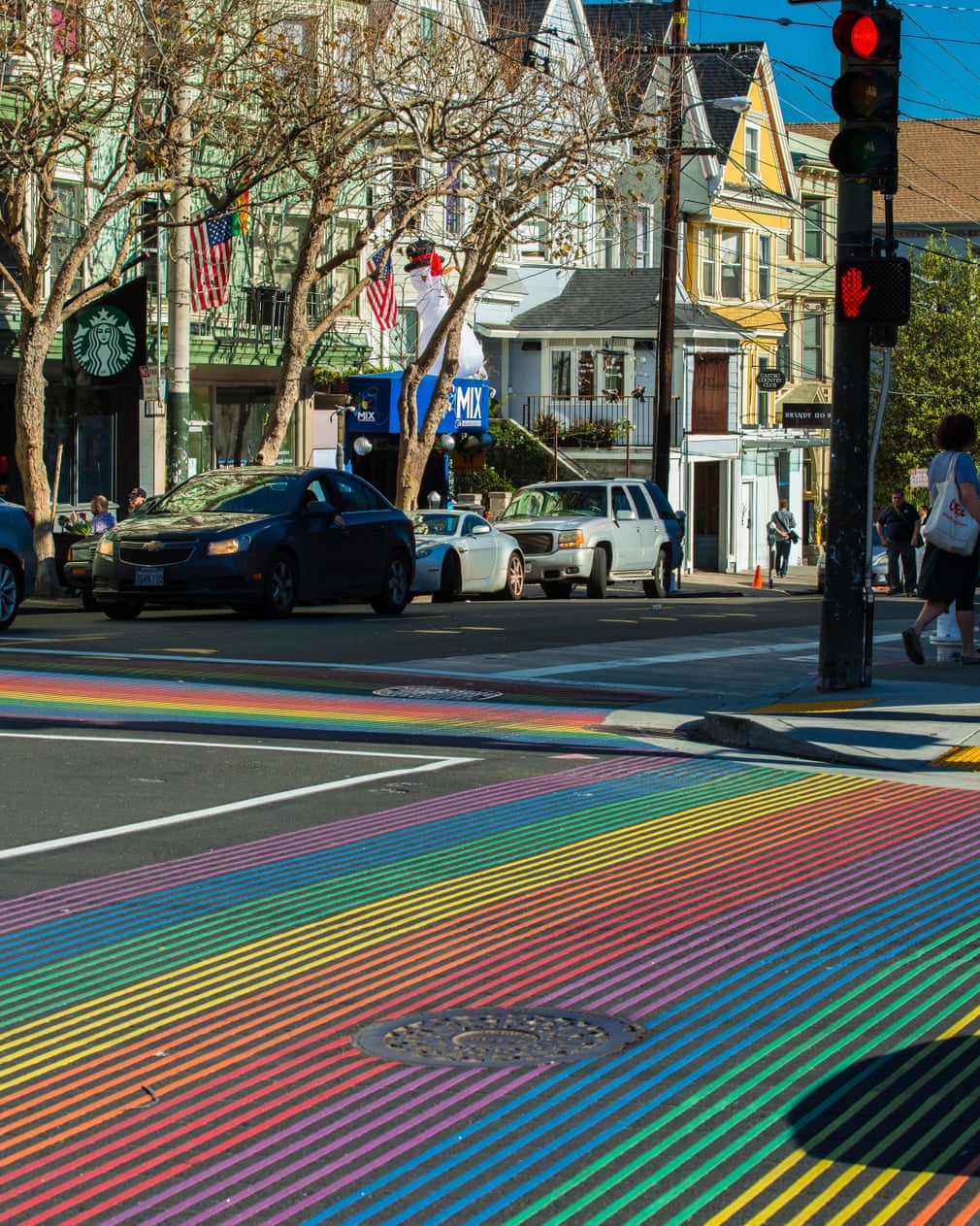 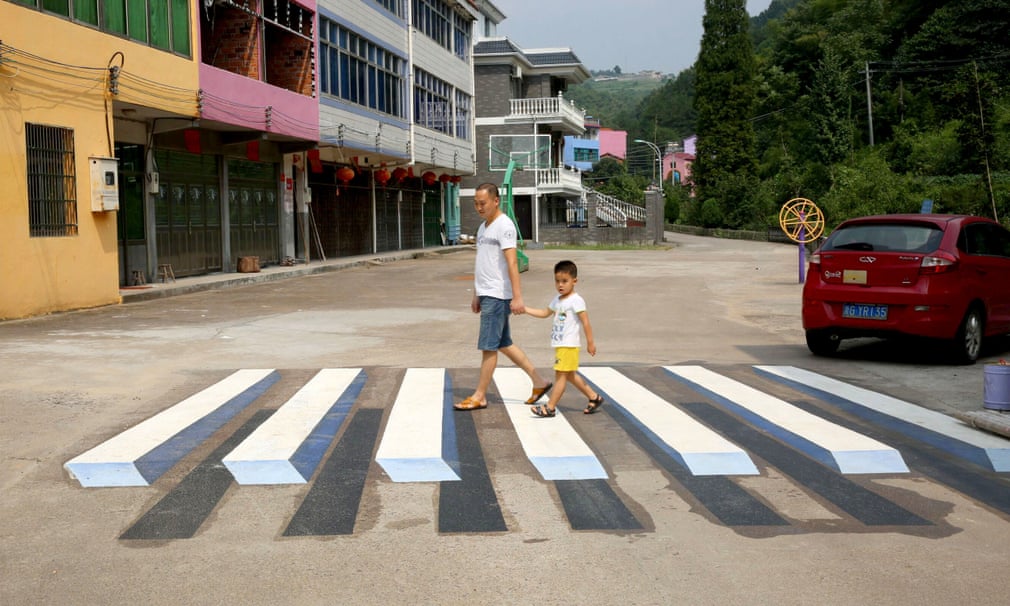 Luoyuan village, China. A ‘floating zebra crossing’ formed part of a series of 3D paintings created across the village by artists in 2015 to help boost tourism. Photograph: Feature China/Barcroft Media 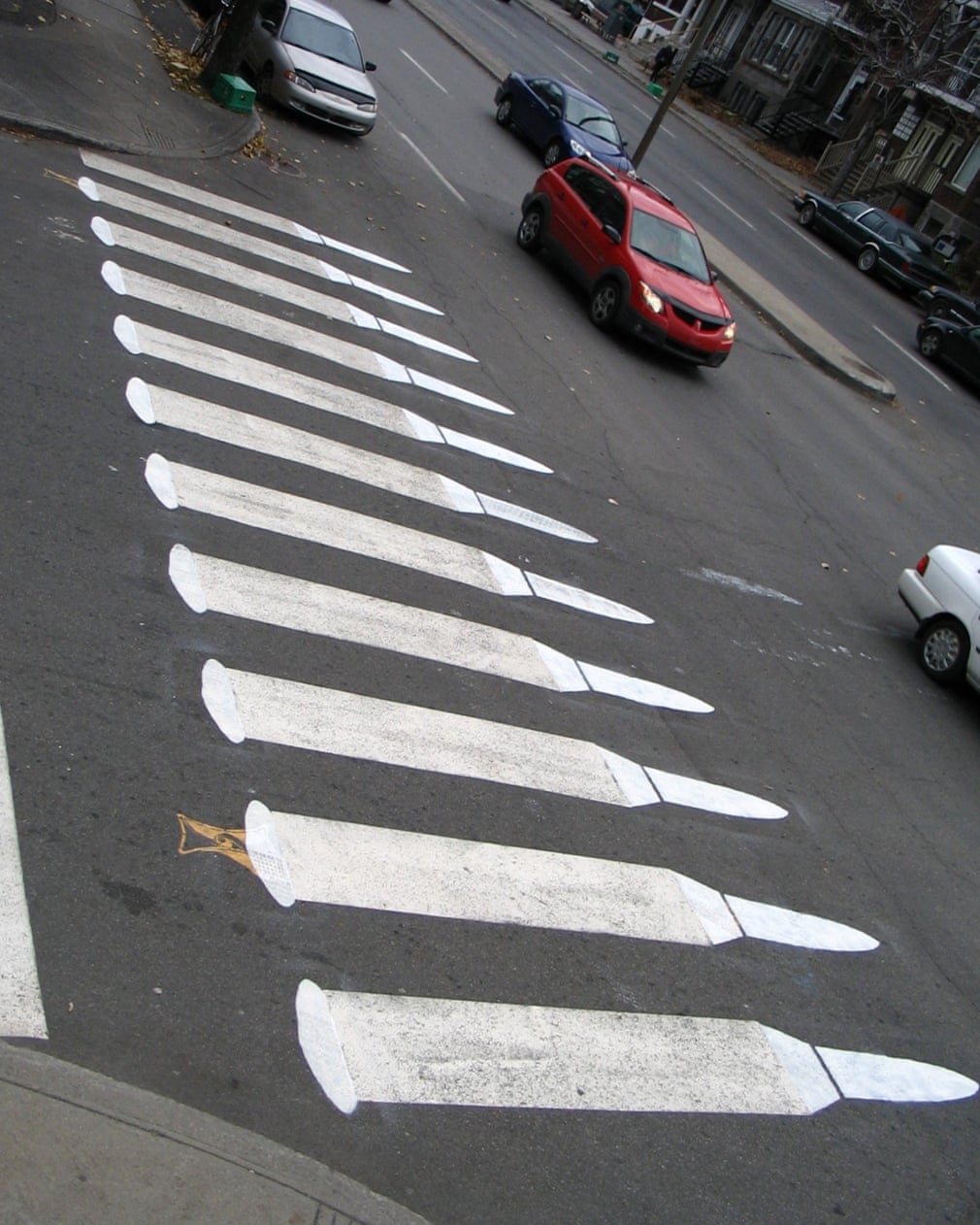 Montreal, Canada. An artwork by Roadsworth in 2003 transforming a crosswalk into a row of bullets. Photograph: Roadsworth

It is a good idea to decorate this gray and depressing parts of our cities with colourful images, or not? Did you see some of this paintings? Have you seen other? Don't forget to leave a comment bellow.

More in this category: « Shopping in Russia: the Matryoshka dolls Shopping in Italy: the Murano glassworks »