The way of St. James, or Jakobsweg, is a stretch of the wider Camino de Santiago. It is located in the forest and stretches for several kilometers.

The Way of St. James, or Jakobsweg, as it is best known above all in the land of Austria. This word, identifies the road traveled by St. James: a very particular trait that connects South Tyrol, where it begins, with the other stretches of the largest Camino de Santiago in Austria. It is one of the most popular walking routes, not only among pilgrims but even among tourists who enjoy walking in the mountains. 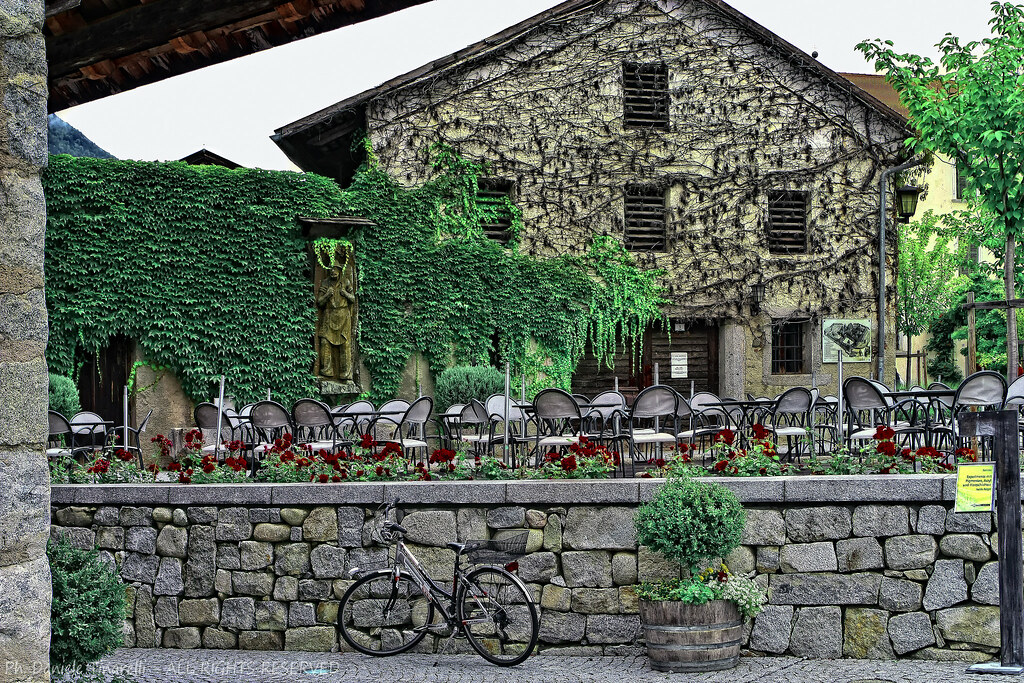 In fact, the path extends into the wooded hills for several kilometers and is full of breathtaking views as well as a wild and unique in its kind.

The Jakobsweg generally lasts 5 days of travel. However, if there were any particular travel needs, the route could be adapted for more or less time.

The actual itinerary is divided into 6 different but equally important stages. It starts from Prato alla Drava in Trentino Alto Adige and arrives in Monguelfo (Italy). From there continue to Brunico. So for Vandoies below. The fourth stage is represented by the journey from Vandoies to Fortezza, passing through Novacella. Then the penultimate stage: Fortezza - Vipiteno, with at the end the journey from Vitipieno to Brennero.

The stretch called the Way of St. James (Jakobsweg for the Austrians), exploits wherever possible the cycle paths to speed up the movement of the group. As already mentioned, moreover, it is part of the larger Cammino, which leads first to the abbey of Santiago de Compostela and then to the main church of Finisterre. Precisely in this last town, because of its geographic position in the Middle Ages it was believed that the earth ended. From here his name was born: Finisterre.

The itinerary, besides the constant presence of wild and uncontaminated nature, is also rich in the presence of various religious buildings. This is the case of the Augustinian Abbey of Novacella which is located in the Municipality of Varna. As if all this were not enough, tourists can also admire several statues on their way to glorify the Saints of the area.

At the end of the journey, albeit with a lot of weariness, only a lot of positive impressions will remain. In addition to a huge relaxation: spending 5 days away from daily routine can only be good for your health.

More in this category: « Camino de Santiago: what are French, English or Portuguese ways The dark side of the northern lights: myths and meanings »