On this island of the Aegean Sea one lives 100 years. "We simply forgot to die".

"We simply forgot to die," explains an elderly woman from this island to journalists, where the inhabitants never get sick but die of old age.

Here the average age is over 90 years. In Ikaria, a Greek island of the Aegean Sea, in fact, most of the local population is over one hundred years old. 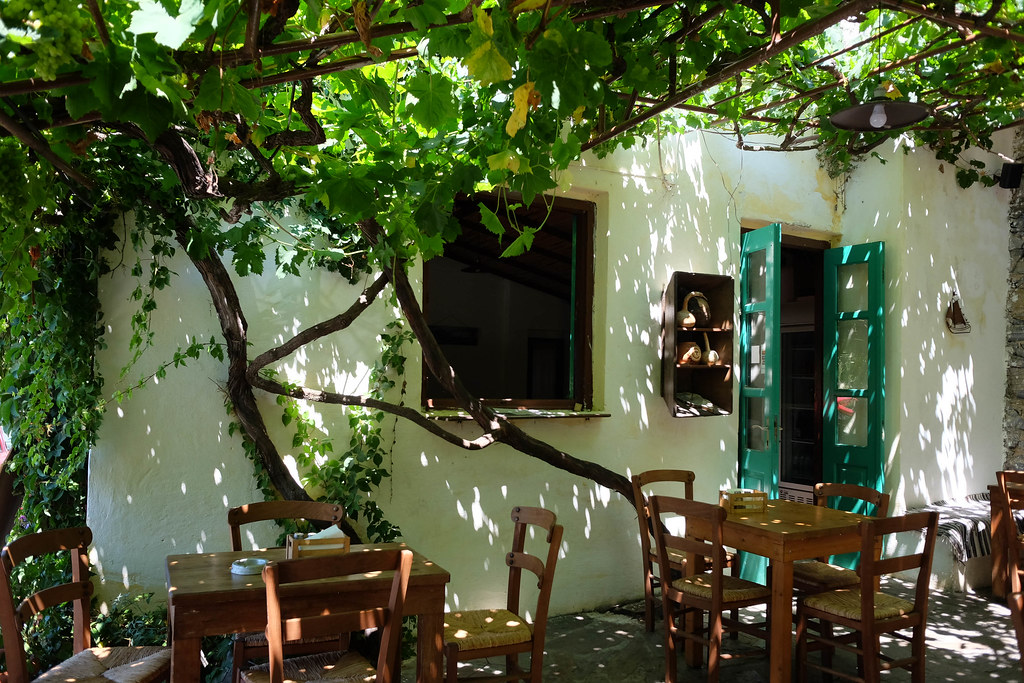 The New York Times reported the mysterious story of the life of a Greek war veteran, a certain Stamatis Moraitis, who lived in the United States and was strongly linked to this island.

The man, after knowing he had lung cancer, had decided to return to his homeland, Ikaria, to spend the last days in his Greece to cultivate the garden. The doctors, in 1976, had given him at most nine months of life. But at the age of 97, the man is still alive, he grows fruit and vegetables in his garden and drinks every day goat's milk and fliskouni (wild mint), he does an afternoon nap and plays with the other elderly people in the village.

"The doctors gave me at most nine months of life, but I'm still here. While the doctors are all dead, "says the man. Will wild mint be the true elixir of long life? 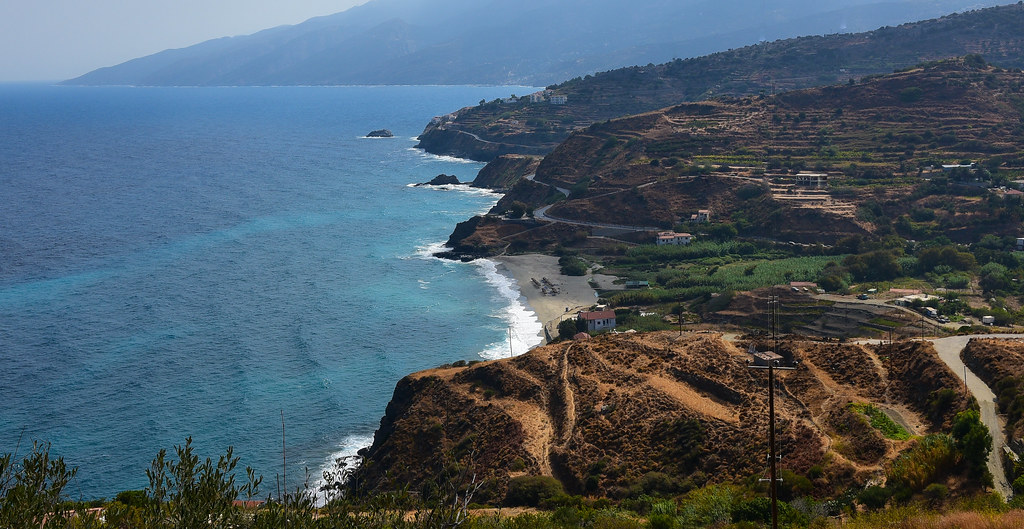 According to some, the merit would be the famous Greek coffee, the one with the bottom, which must be left to deposit without being in a hurry.

In any case, there are other places in the world where they seem to live serene and long. One is in Italy and would be in Ogliastra in Sardinia, then there is the island of Okinawa in Japan, the peninsula of Nicoya in Nicaragua and Loma Linda, in California.

More in this category: « Science says that travel makes children smarter Lake Tekapo, in New Zealand, is the most romantic place in the world »