Let's discover the 15 lakes around the globe not to be missed according to Skyscanner, to enjoy crystal clear waters and breathtaking landscapes.

The color of the transparent water of these lakes ranges from turquoise to emerald, from green to blue. Nothing to envy the exotic Caribbean beaches or the Maldives: to the beauty of the water here are also added breathtaking landscapes, such as the Himalayan mountains, lunar deserts or scenarios dominated by impressive volcanoes.

Following the 15 lakes identified by Skyscanner not to be missed, spread all over the world. 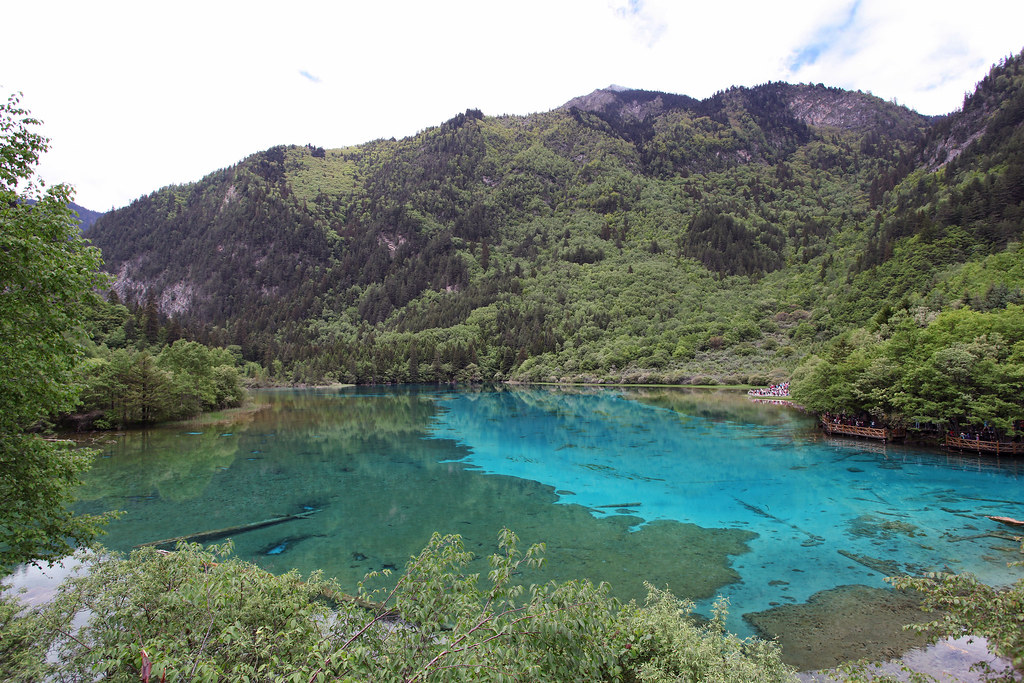 Inside the Jiuzhaigou Valley Nature Reserve in Sichuan, China, one of the country's UNESCO World Heritage Sites, there is a lake with crystal clear waters and incredible colors, ranging from blue to emerald.

The lake is located in the Mackenzie basin, 700 meters above sea level. The icy bottom gives it an evocative turquoise color, which contrasts with the colors of the surrounding landscape. 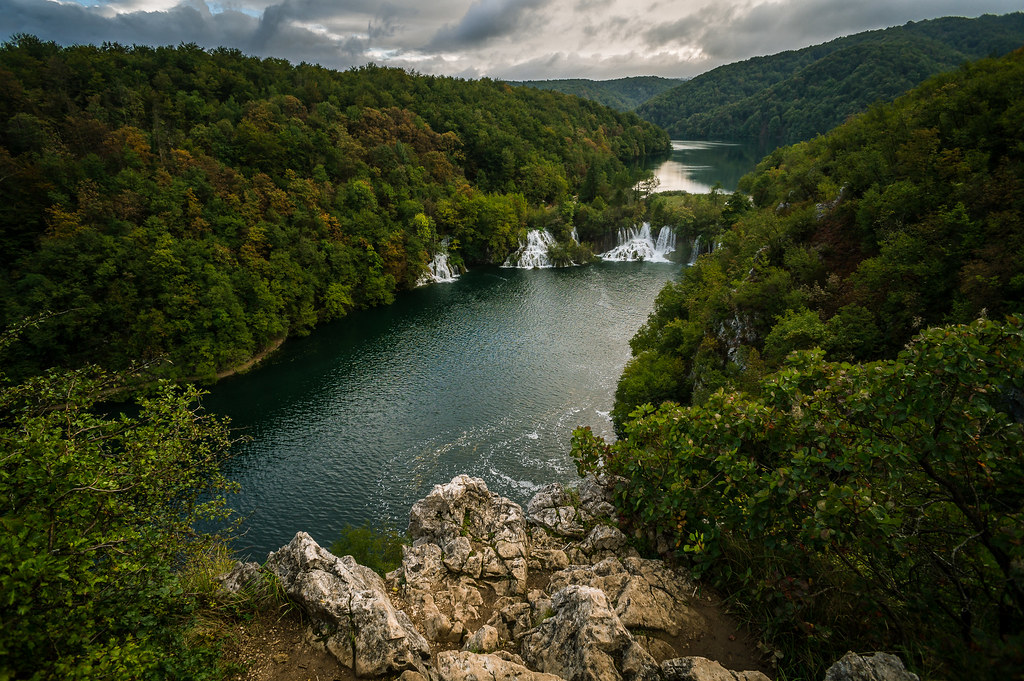 Not far from Zagreb, among the peaks of Lička Plješivica, there are lakes set among forests, waterfalls, streams and green patches. These include Lake Kozjak, about 47 meters deep, and Lake Prošćansko Jezero, at a height of 636 meters.

In the Sichuan Province Nature Reserve, in China, small lakes formed by calcite deposits stand out. This is why the color of their waters is of a singular crystalline blue. 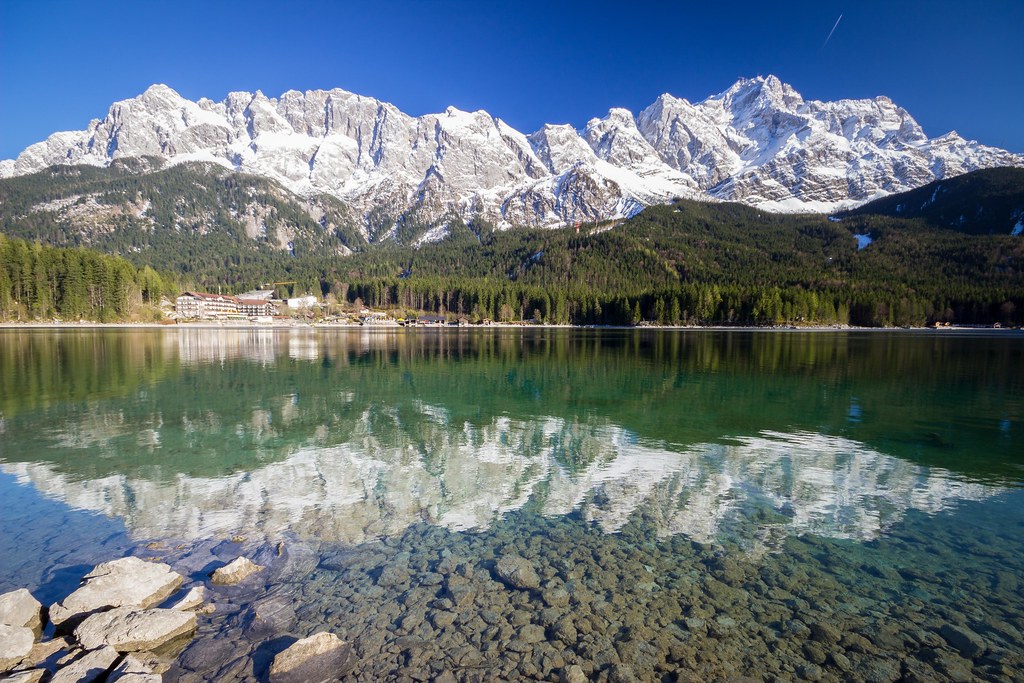 On the Zugspitze, the highest mountain in Germany, on the border with Austria, it is possible to bathe in the pure waters of Lake Eibsee, among conifers and small rocky beaches. 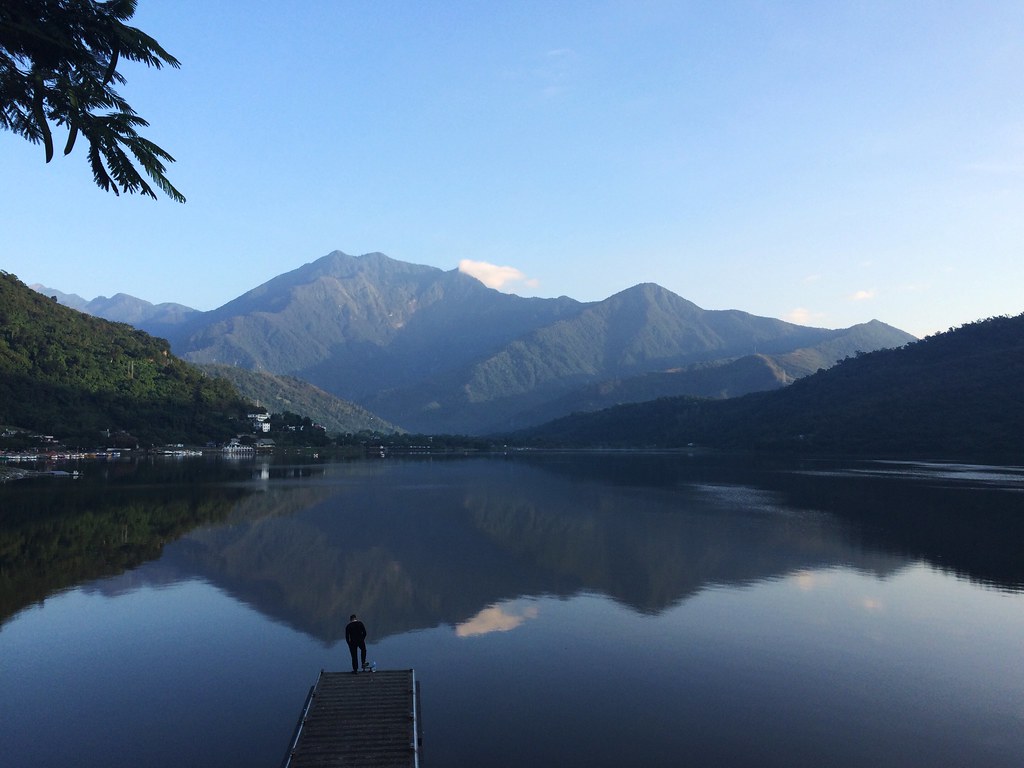 It is one of the largest lakes in the southern Taiwan area, surrounded by mountains. To visit and admire its clear waters you can rent a boat with a guide. 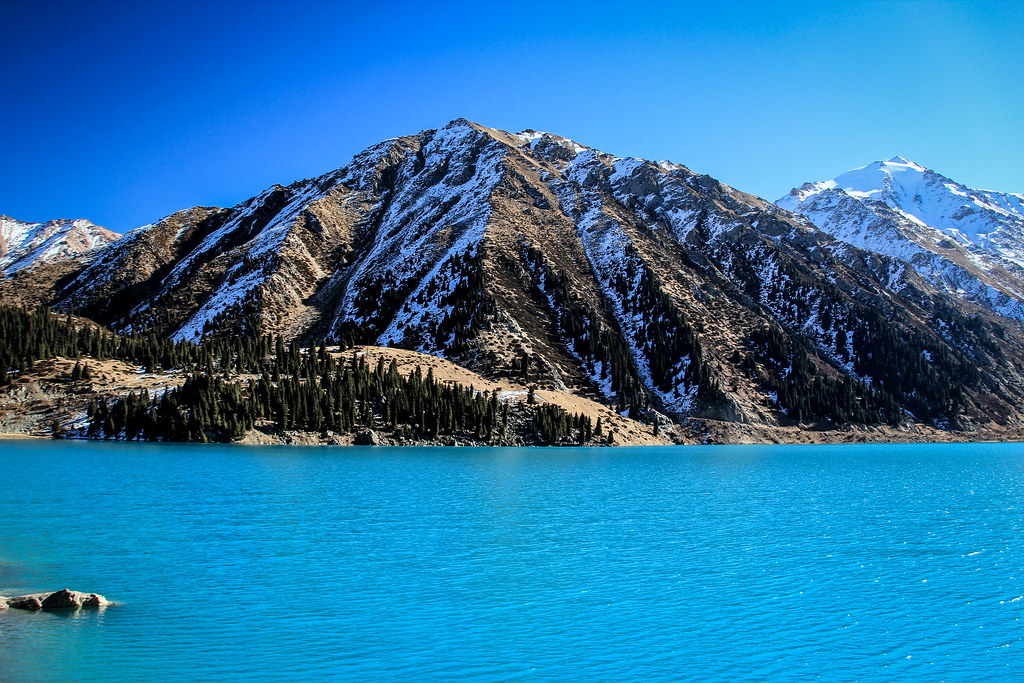 It is set among snowy peaks, steppes and canyons: located at a height of 2,600 meters above sea level, it dominates the city of Almaty and is a good starting point to climb up to the astronomical observatory of this city.

It is a very large salt lake (about 250 km), inserted in a lunar landscape, near the Sahara desert. The warm colors of the desert and the red of the sand, next to its transparent waters, create a marvelous spectacle.

It is located in Yoho National Park, in the Province of British Columbia. Surrounded by beautiful mountains and lush forests, it is one of the main attractions in the area. 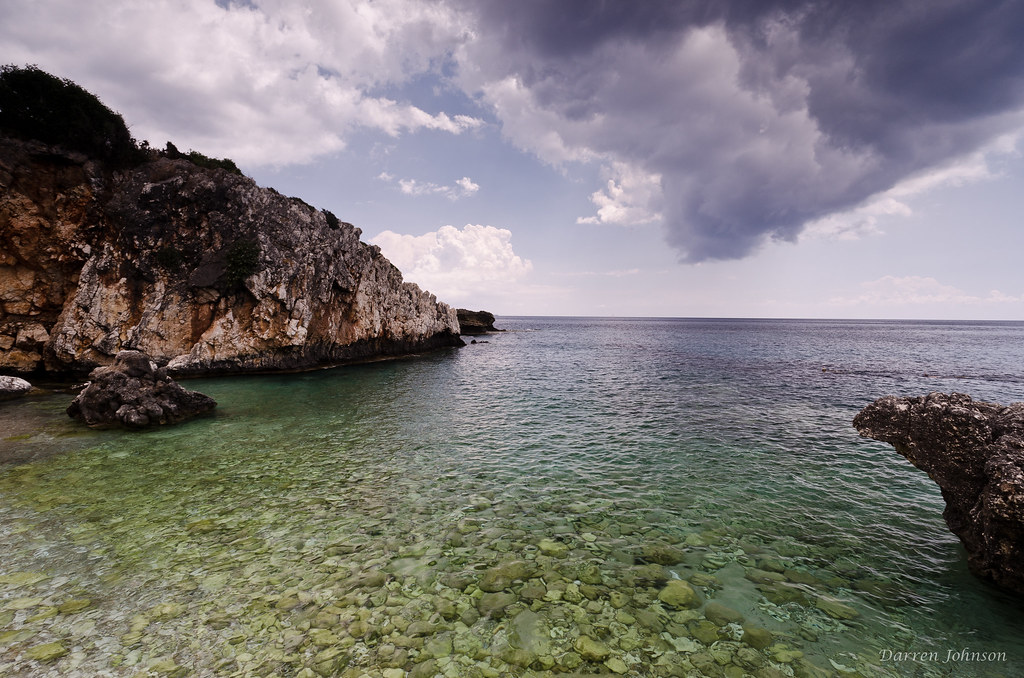 It is one of the most beautiful and scenic underground lakes in the world. It is located in a cave in Kefalonia: here, when the sun's rays penetrate the rock, the surface of the water acquires a thousand reflections and nuances, from cobalt to turquoise. 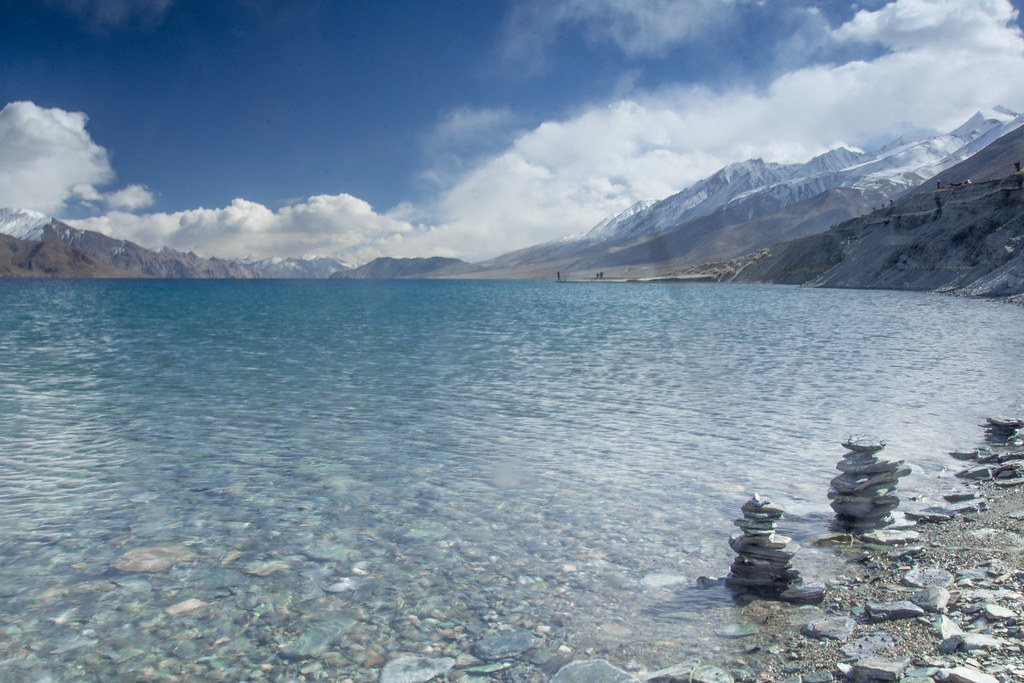 It is a salt lake of high altitude, located at 4000 meters high and nestled between the peaks of the Himalayas. Despite the salt component in the water, in the cold season the lake periodically freezes, giving fairy-tale scenarios.

It is immersed in the incredible landscapes of Patagonia, 150 km from the Torres del Paine National Park. In its crystalline waters it is reflected the profile of the Cordillera del Paine. 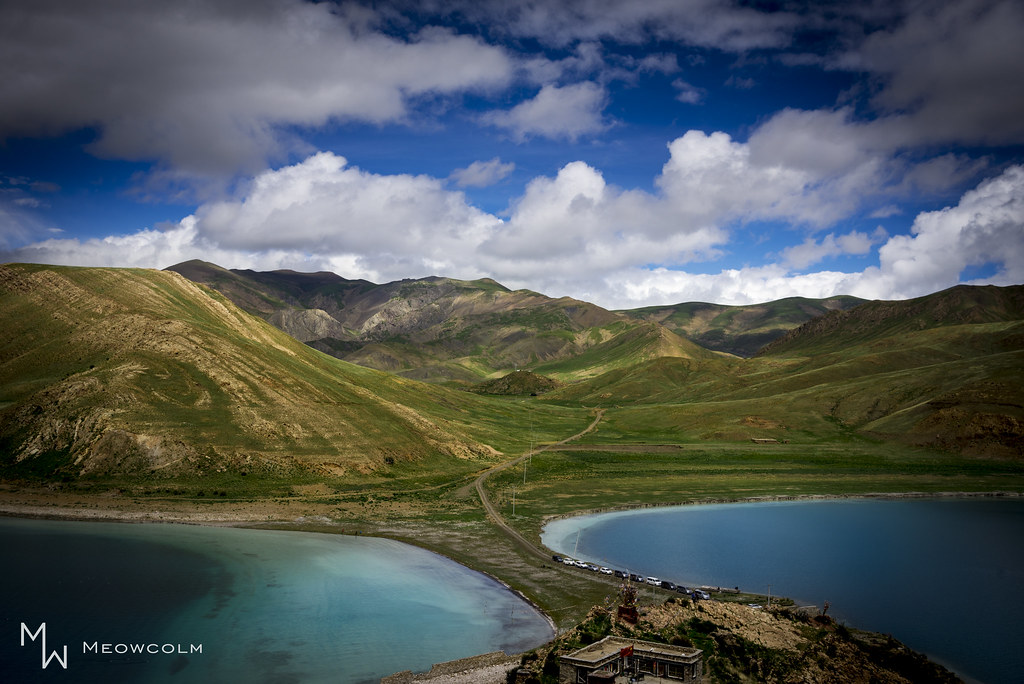 It is one of the three lakes considered sacred in Tibet. According to an ancient legend, it was originally a goddess, then transformed into a lake between the peaks of the Himalayas. The turquoise color of its transparent waters and the spectacle of the surrounding peaks make it a fairytale place. 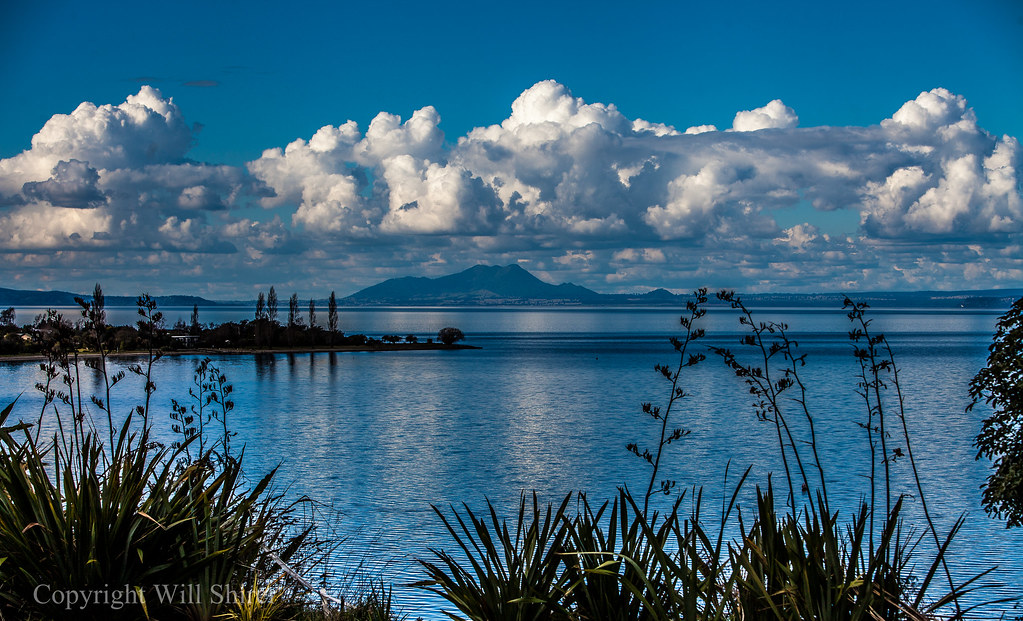 Much loved by sportsmen, who never get bored in the Tongariro National Park thanks to its thousand attractions, Lake Taupo is the largest in New Zealand and Australia, with 193 km of perimeter and snowy peaks to surround it. 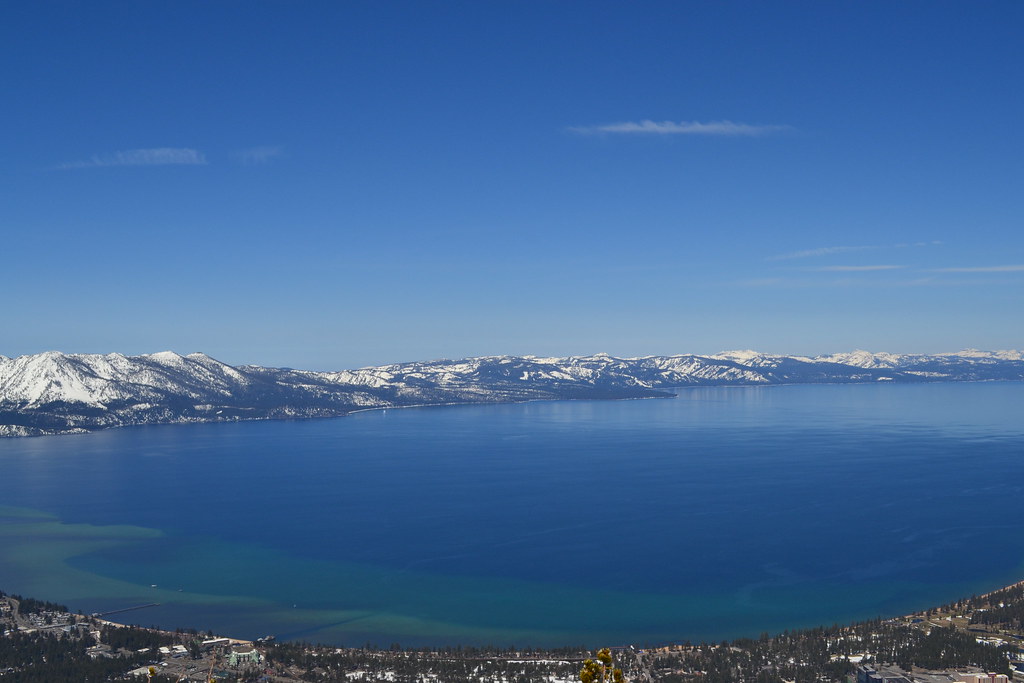 On the border between California and Nevada, it is famous for the beauty of its landscape, with waters ranging from blue to emerald and the snow-capped mountains that surround it. It is an ancient lake that would have formed 2 million years ago.

More in this category: « Science says that camping is good for health, sleep and sex 5 tips for comfortable sleeping in a tent »