It is known to most that the first in the world to have had the idea of ​​burying the ever more unbearable chaos that the vehicular traffic was creating in the cities underground was the mayor of London Charles Pearson, back in 1860: it was he, it seems, to realize the potential that could have a high-speed train right under those roads that above allowed vehicles (already in the mid-nineteenth century!) to proceed at laughable and unsustainable speeds.

London inaugurated the communications system that would revolutionize the management of the metropolises and free them from traffic. However, it is less well known that the second city that considered useful to modify the impact of cars and pedestrians on the general liveability was the capital of Hungary, Budapest. 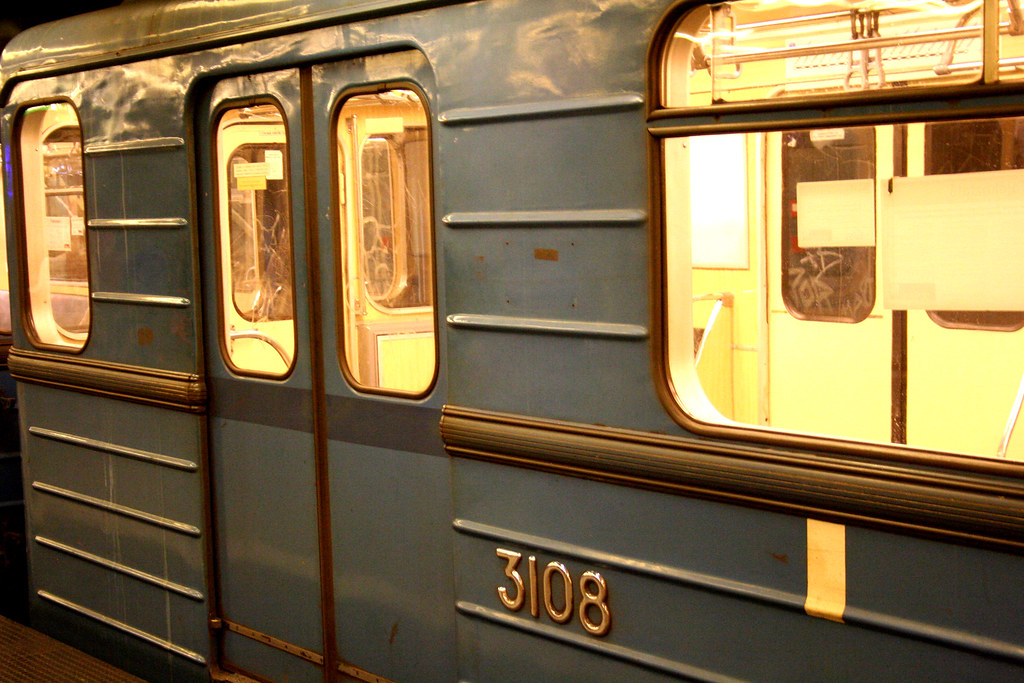 Which was the first, moreover, to move underground wagons relying on electricity: an innovation that in turn revolutionized the design and construction system of underground railways around the world, up to that time moved by locomotives steam, with all the consequences of the case.

Line 1 of the metro, inaugurated in 1896, is still largely preserved in its original state to the point of having even preserved the name of that time, Földalatti: it runs along most of the avenue Andrassy, ​​the shopping street of the Hungarian capital, and has become over the years a real tourist attraction, like the many others that characterize Budapest. 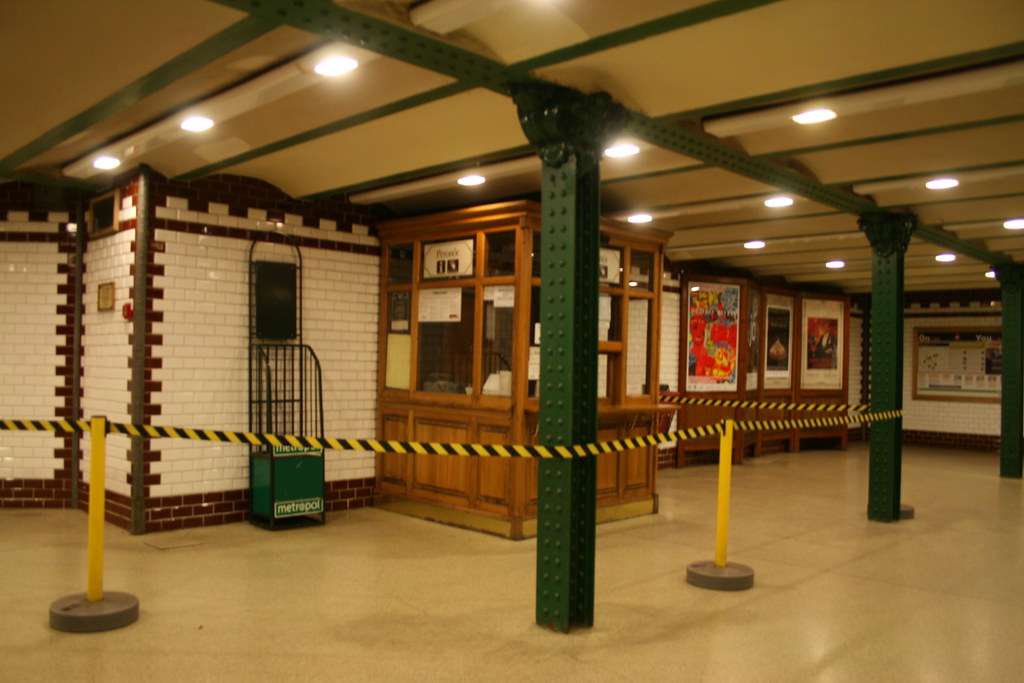 To learn more about the gestation, the birth and the growth of the project that equipped the city, first of all in continental Europe, with a subway, it is possible to go to the underground ticket office of Deák Ferenc tér, where is located the Millennium Underground Museum: there the whole story of the Hungarian subway is told and relics are exposed like the first carriages used along the line and the uniforms of the maneuverers and conductors.

Over the years the subway has grown: a second line has been added to line 1, but being in the years of the Cold War, the Hungarians thought well to take advantage of the works to build a secret tunnel (which today is between Kossuth tér and Deák Ferenc tér) it is no longer so secret that it served as a bunker in the event of a nuclear attack available to members of Parliament, with which it was directly connected, so that they could escape as quickly as possible. 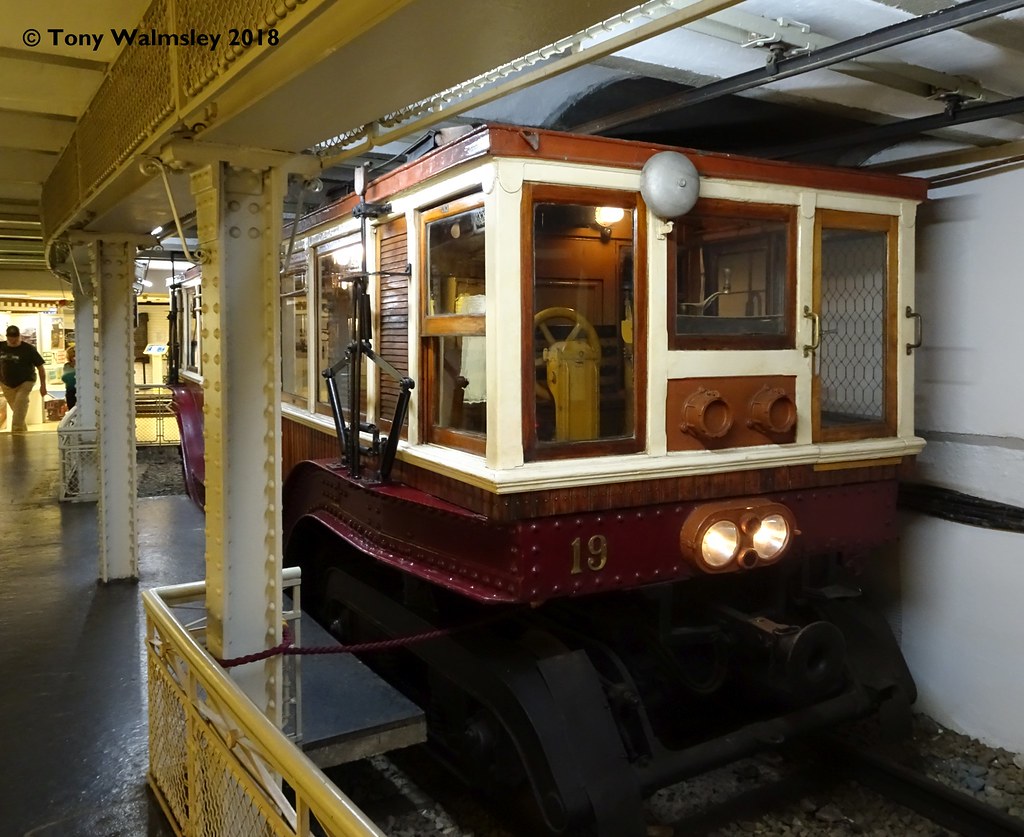 In the 1970s, line 3 was also added, another 16 kilometers that joined the underground tangle of tracks, including Pest, once it passed the Danube.

Line 4, completed in 2014, has completed the design for now, although the idea of ​​further expanding the path on tracks is always on the agenda: the last stations are obviously built according to the dictates of modern architecture, with great use of reinforced concrete and steel. 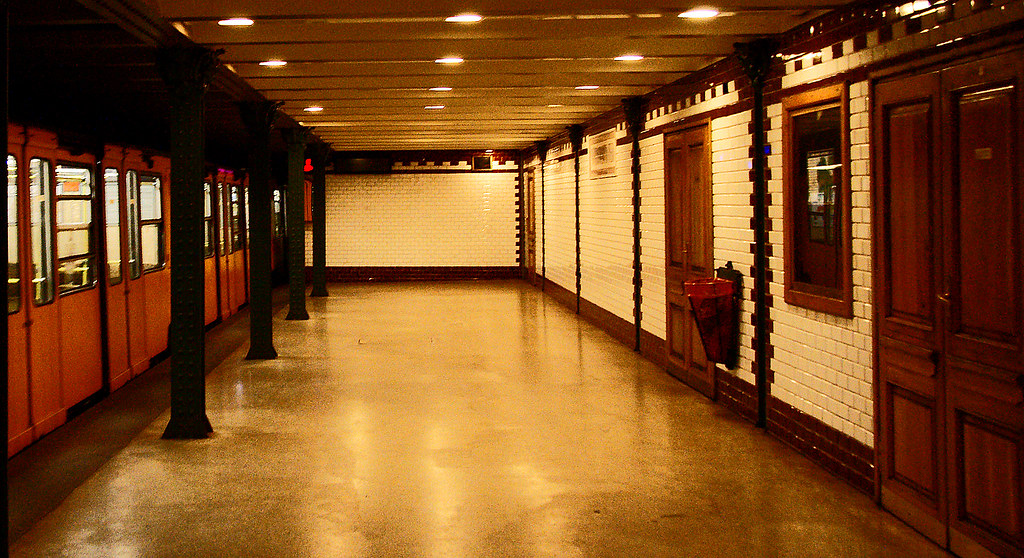 Taking a ride on the subway, therefore, could turn into a sort of journey back in time to admire the construction methods that have alternated over the years.

An important piece of history that deserves to be known.

More in this category: « Origins of the Highland Games Swimming among sharks? At the Kattegatcentret of Denmark it is possible »