The central square of Tirana, the capital of Albania, cannot boast architectural beauties equal to those of many of the other European capitals, although to attract the attention of the visitor who crosses it is, in addition to the celebrated equestrian statue of the national hero Skanderbeg, an unexpected glass and concrete pyramid.

Nothing to do with the most famous and renowned Egyptian models, of course: only the testimony of the delusions of grandeur of the country's fallen dictator, Enver Hoxha, who ordered its construction to accommodate his body after death.

A pyramidal mausoleum, in short, an architectural form of immediate impact that recalled the greatness of a man who instead history swept away, as it had been for Ceausescu in Romania, with widespread ignominy and rancor.

But time, we know, is a gentleman and ends up soothing all the wounds, even the apparently more serious ones. 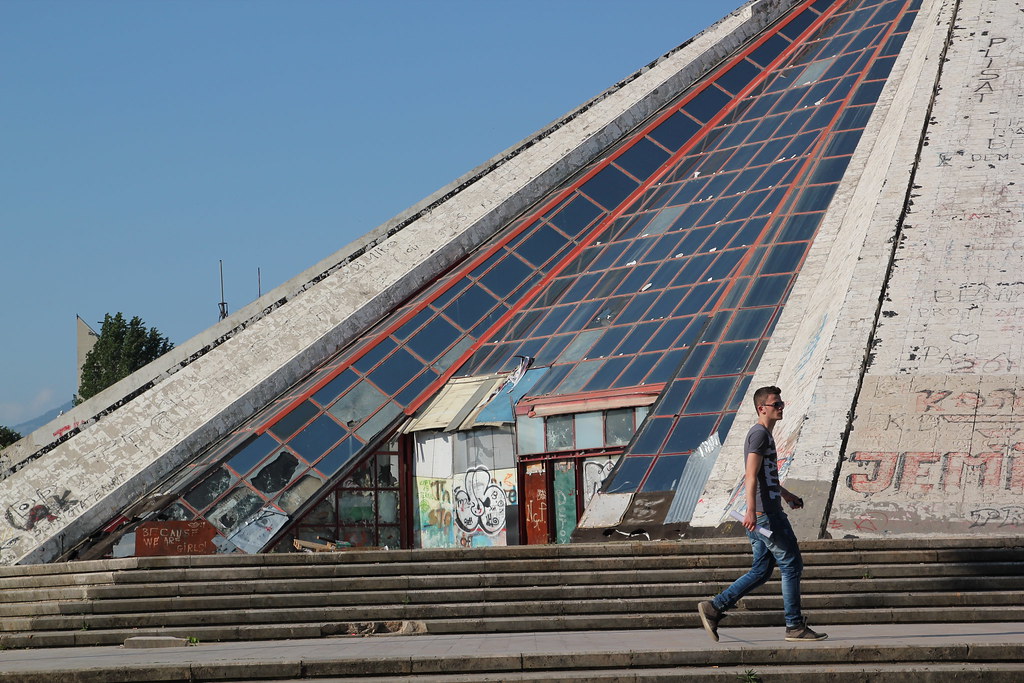 If until a few years ago in Tirana had been heatedly discussed on the fate of the structure, it seems appropriate to most people to wipe it away in a sort of damnatio memoriae that would deliver the former dictator into the basement of the country's history, today the positions have softened and the funny pyramid in the center become an integral part of the city landscape, to the point that from mausoleum it has turned into an international cultural center.

Decisive for its survival was the chronic lack of resources necessary for its destruction. And so today the kids climb up and down the steep concrete walls running, as if it were a huge playground.

There are those who, to experience the thrill of speed, hurls themselves from the top over improvised plastic sledges, while others roll up to the square as if they were on a grassy slope. In short, the Albanians have taken confidence and now that mass of glass and cement no longer makes all that impression it made only a few years ago, a fresh symbol of a political moment among the darkest in the country. 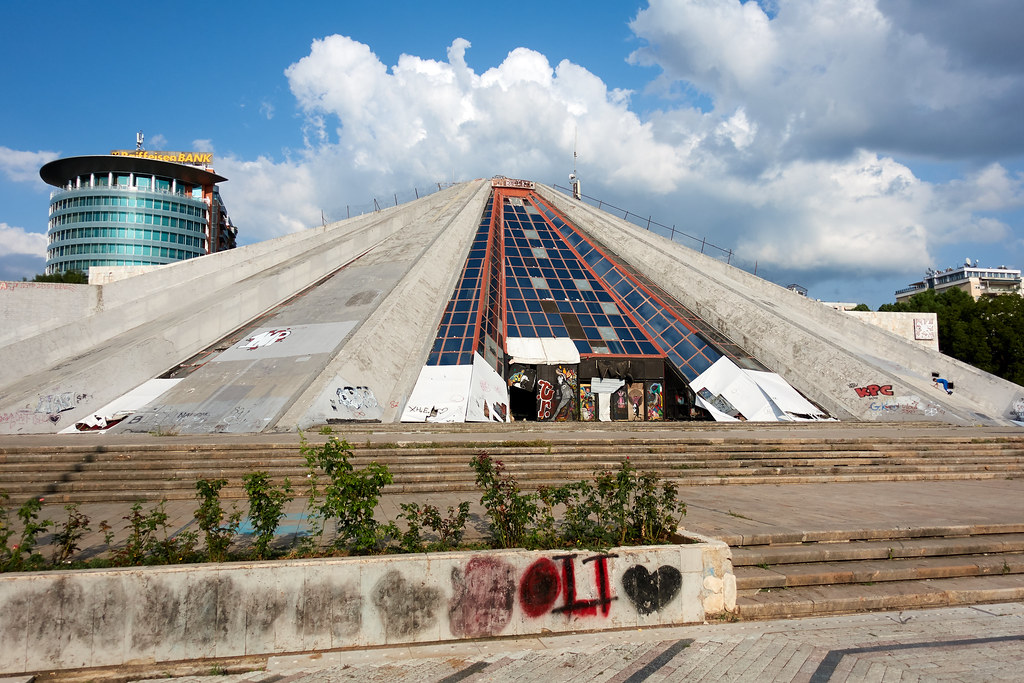 Someone even went so far as to invoke the restructuring, pushing for a competition of ideas and a crowdfunding, given that many parts of it are in poor condition, an aspect that is poorly suited to the new cultural stature that has been attributed to him.

But the pyramids are too tempting for anyone looking for a minimum of architectural visibility, even now that thousands of years have passed since the original models were built, of which those of Cheops, Khafre and Menkaure, near Cairo, are the best examples illustrious.

The French resorted to a pyramidal structure when they wanted to renovate the Louvre museum and give it a new identity, a pyramid was created by the Romans fascinated by those they had been able to admire in Egypt, pyramids of different sizes and shapes are scattered throughout Mexico, reflecting the fact that it is a symbol stronger than the passing of the years. 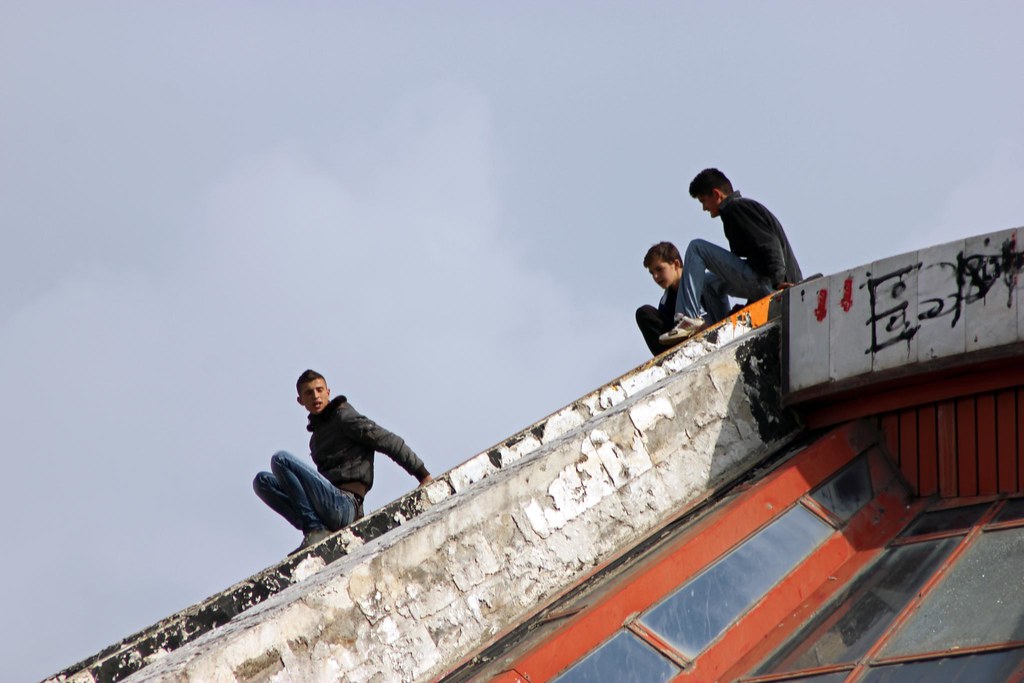 That is why no gesture can be considered more effective to demolish the metaphorical power of those descents on the steep walls by Albanian children.

So many innocent laughs have finally buried Hoxha.

More in this category: « Walking in the clouds? In Switzerland it is possible thanks to the longest suspension bridge in the world The 10 European cities to visit by bike »