French cuisine is very well known internationally. Known in every corner of the world, for its history, the refinement of the preparations and the excellence of raw materials, it is no coincidence that in 2010 it was recognized by UNESCO as a World Heritage because it is a wonderful testimony of tradition and food culture of France.

10 typical dishes not to miss in France 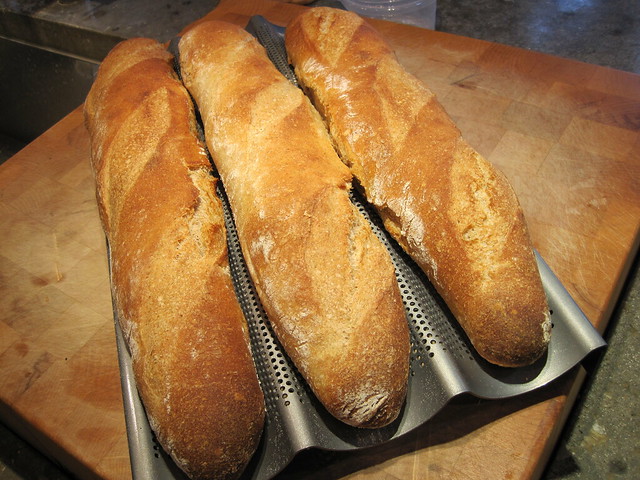 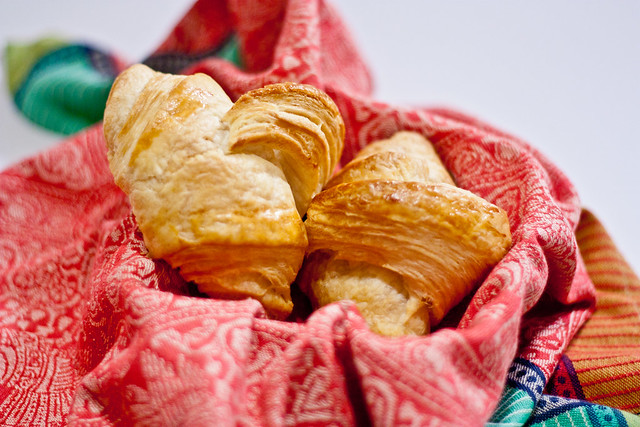 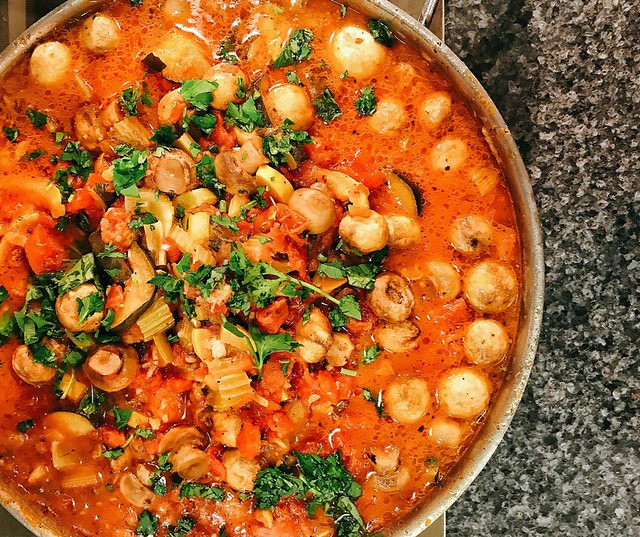 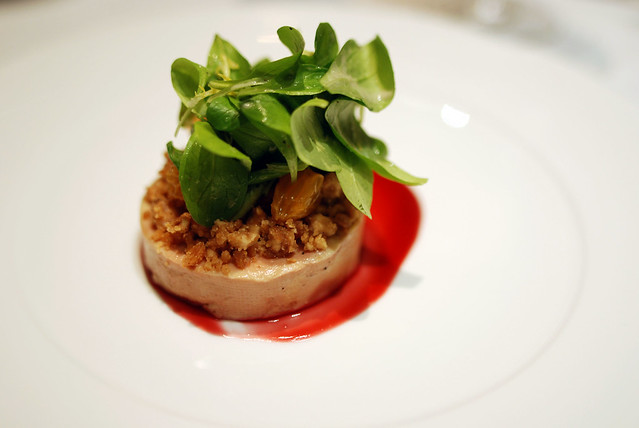 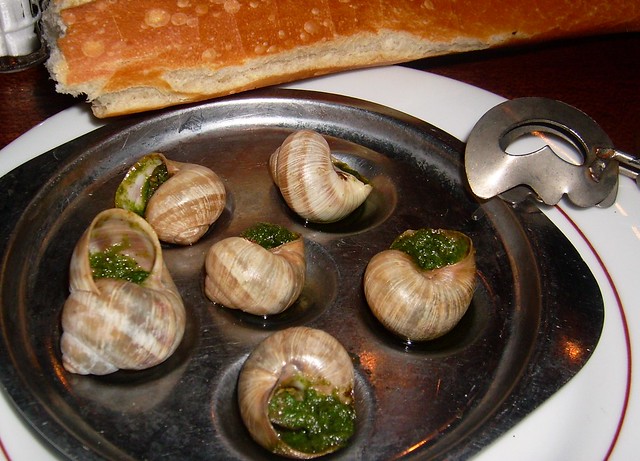 Snails with butter, garlic, and parsley. 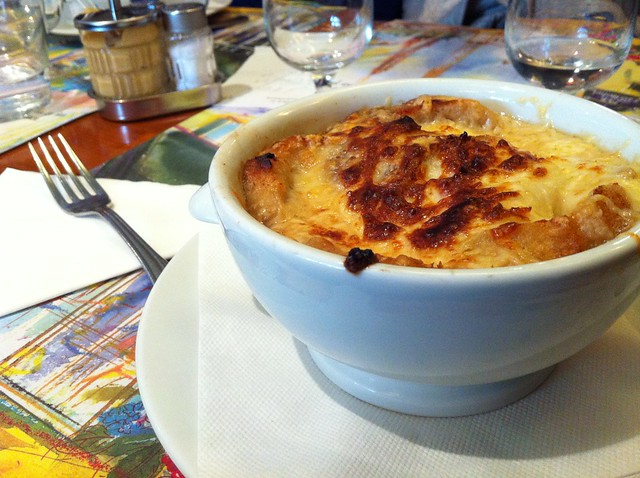 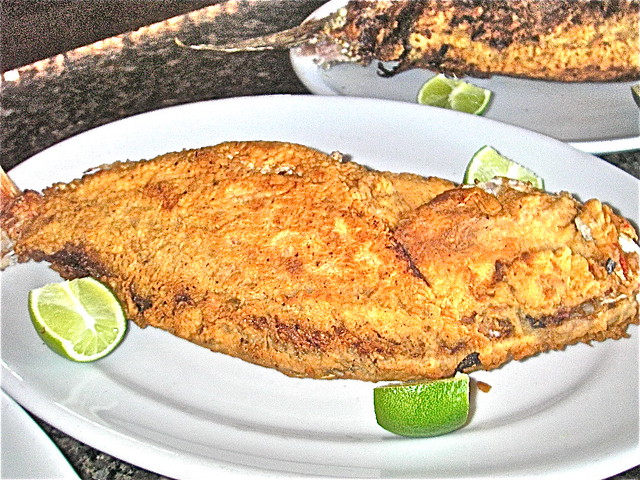 A crispy, flavourful sole fish battered in flour and pan-fried with lemon. 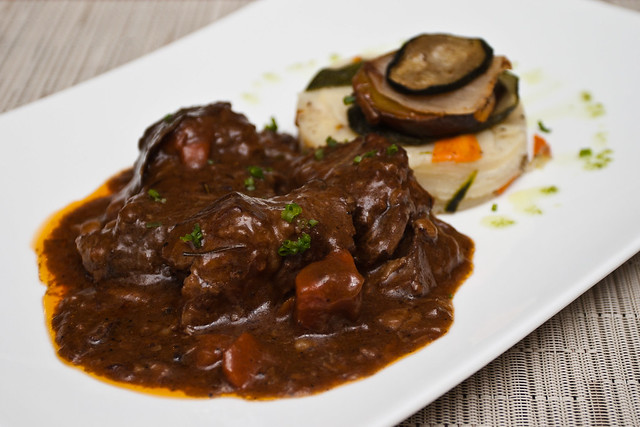 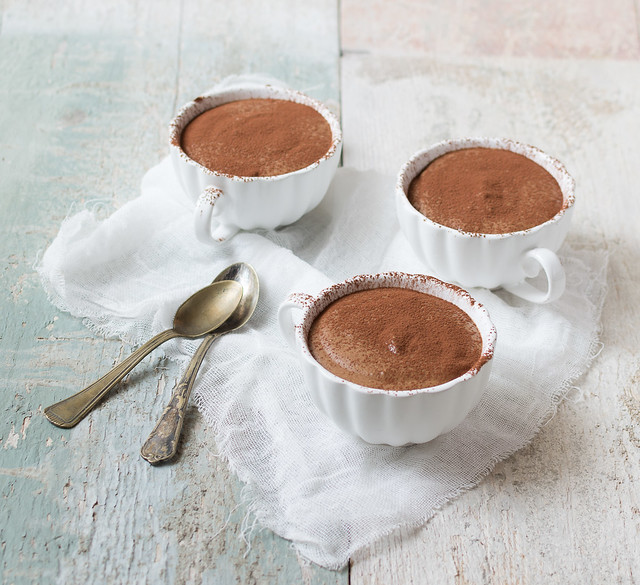 A creamy chocolate mousse, with a light and airy texture. 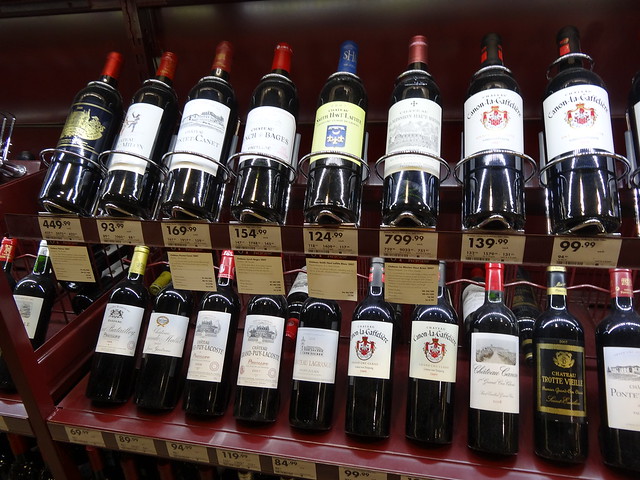 It would be hard to name all the French wines... let's start from the most popular, the , produced in the wine-region with the same name. 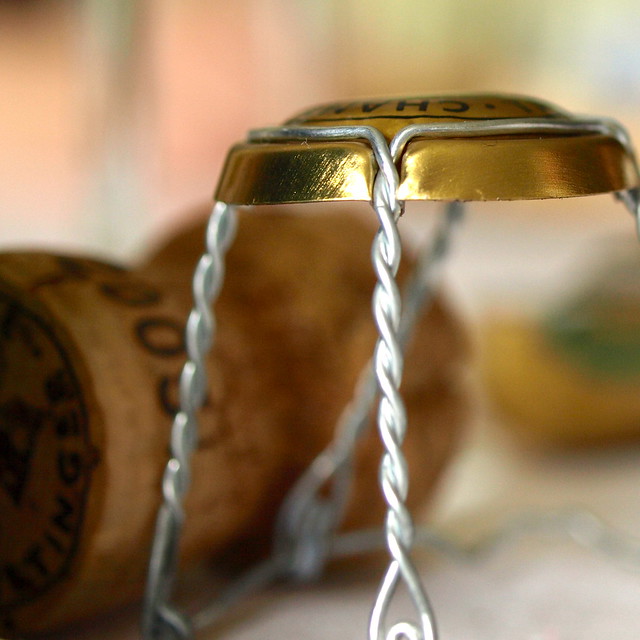 A must is a cup of the world well known French sparkling wine. The most famous producers are Moët & Chandon, Veuve Clicquot, Bollinger, Louis Roederer, Taittinger and Laurent-Perrier. 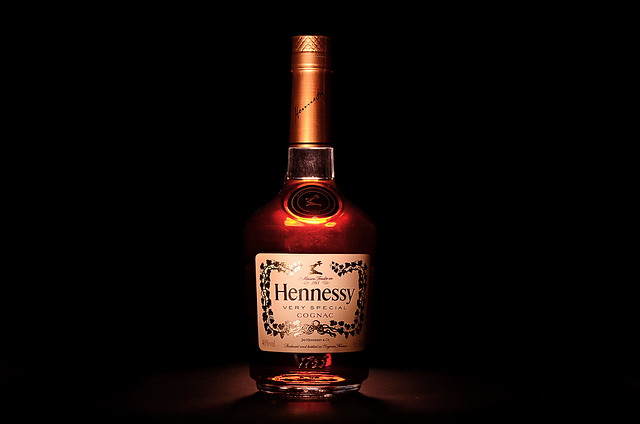 Why not try the brandy named after the town of Cognac and produced in the surrounding wine-growing region in the departments of Charente and Charente-Maritime. The producers are various, but the most well known are including Courvoisier, Hennessy, Martell and Rémy Martin.

More in this category: « Street Food in Bangkok: why, what and where Taste of Russia: typical Russian food you should try »