The fear of flying is a very common phobia in the world and many, on the eve of the holidays or during a business trip, live difficult moments until the flight has landed and you can then get off and touch the ground with your feet.

The fear of flying is called aerophobia or aviophobia, in English fear of flying, and today we give you some advice that will come in handy to all those who are afraid of flying and that will help you to keep emotions in check and fight fear.

You are not alone

Whenever you take a plane and have fear of flying, you always think you are the only ones on the flight who are afraid of flying and who feel their heart racing every time there is even a slight shock, instead, it is absolutely not so. According to studies, at least 50% of the world’s population is afraid of flying, so next time, think that you are not alone and that half of the plane is fighting with itself to dominate the fear.

Why does a plane fly?

Knowing the mechanical functioning behind flight operation can help control fear. For example, an airplane flies thanks to the wings and not to the engine (for Bernoulli’s theorem) and that it can fly for another 160 km with the engine completely off. Again, an airplane flies because its speed, thanks to a physical principle, makes the air compact like asphalt, and therefore it is as if the plane was firmly leaning against a fluid (the air) which is however hard and solid as asphalt and not suspended as we often think.

“The plane is the safest means of transport in the world”, they will have told you at least a billion times when you expressed your fear of flying and it really is. According to statistics, in fact, the plane is 29 times safer than traveling by car, 18 more than staying at home (home accidents are many), 8 times safer than walking in the streets and 6 times easier to be killed by a relative rather than crashing into a plane!

The turbulence related to air voids is absolutely normal and the aircraft is designed to suffer turbulence far more serious than those you might hear in a normal flight.

Exactly like the turbulence, even for the take-off phase, not knowing how piloting an airplane works or its physical mechanics, every time we go up, we have the impression that the plane is slowing down at some point and then we get excited. Instead, during take-off, the climb is linked to a strong acceleration that is perceived by the passenger but then becomes constant and this difference compared to before is perceived as a difficulty but it is a simple adjustment.

Anyone who fears of flying can say that in any case, the error exists and that therefore the plane is not so safe and, in fact, the possibility of human error is a component to be considered but we must also specify that the safety level of the aircraft and of the aviation system is guaranteed through continuous processes and checks and that the flight personnel is highly prepared.

If we fear to take the plane, we interpret our every negative feeling as an omen of catastrophe but, in reality, it is only our subconscious and the fear that plays tricks on us. Don’t be fooled by your mood.

There is no better way not to think about one’s fears than to get distracted with music (maybe relaxing), a good book, a movie, or even a travel companion to chat with. If you are lucky you can even fall asleep and it will be one of the best sleep on transportation that you can do.

There are those who fly and are very or little agitated, and those who have made a phobia. Always keep in mind that it is absolutely normal and that, indeed, there are special courses organized by some airlines (such as British Airways) and that are specifically designed for those who fear flying and offer information, techniques to combat fear, and useful simulations.

Flying while sitting on a good seat is a great starting point for a quiet flight. For example, flying on an Airbus the rows where the pilot’s maneuvers are heard least range from 6 to 11, while, on a large plane, flying in the last rows will make you hear the whole din of the engine. Give importance to the choice of seat and, to do so, consult the seatguru.com portal where you can check, company by company, which are the seats dedicated to emergency exits, the central and wider ones, where the engines and other useful information to book a seat suitable for those afraid of flying. 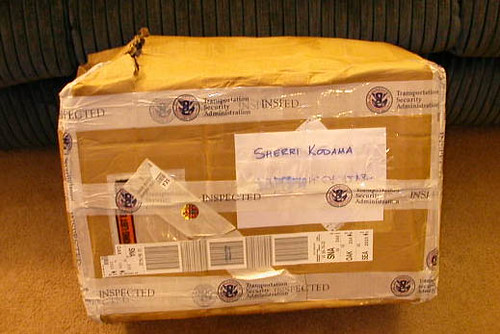 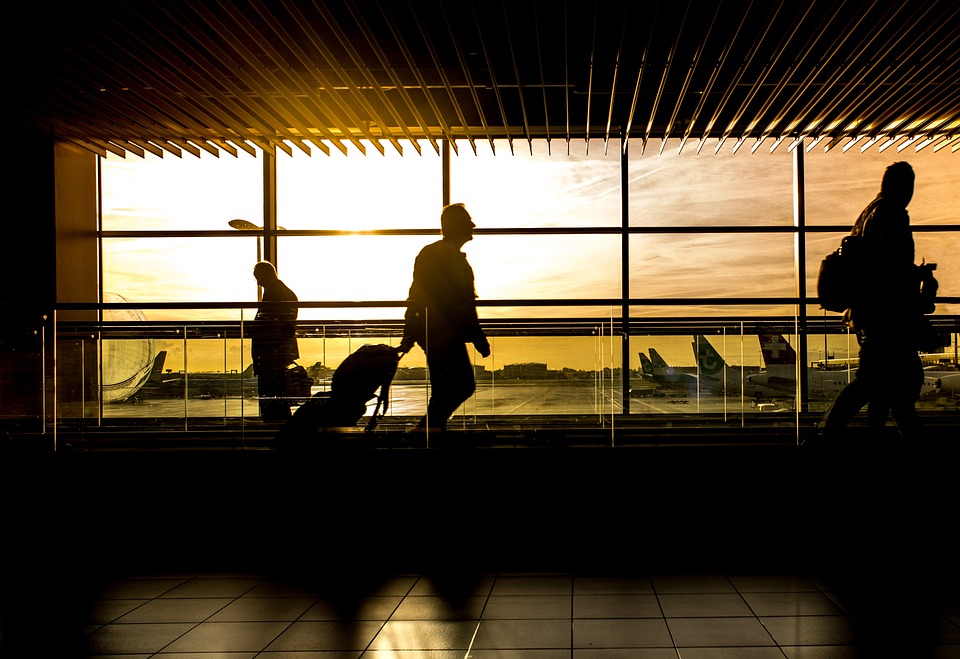 Win the fear of flying! 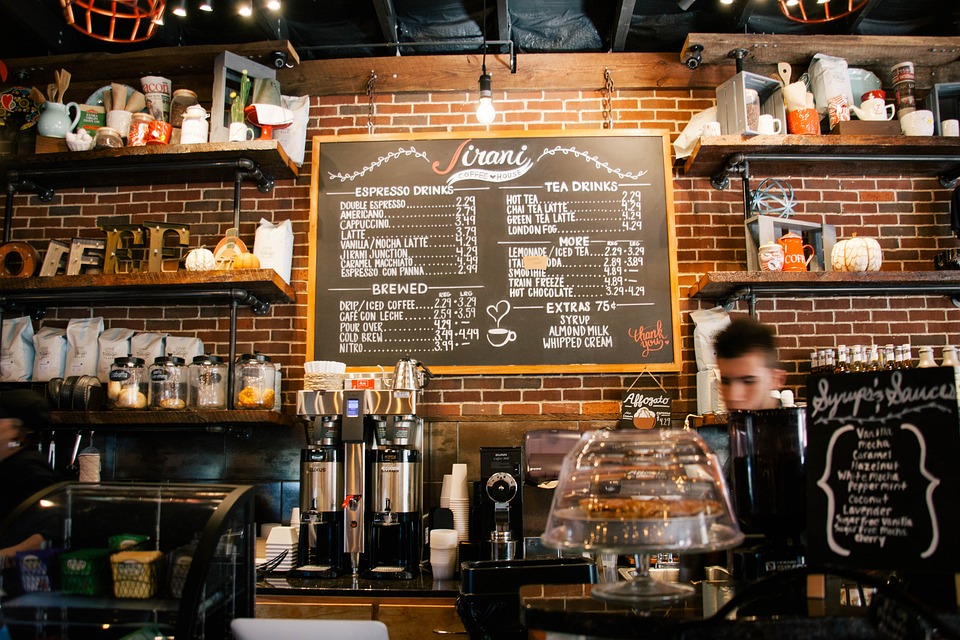 16 easy jobs to make while traveling