Summer is coming to an end, we go home, but don’t despair, there is always time for an escape in early autumn, in the middle of September, the perfect month for romantics and adventurers… 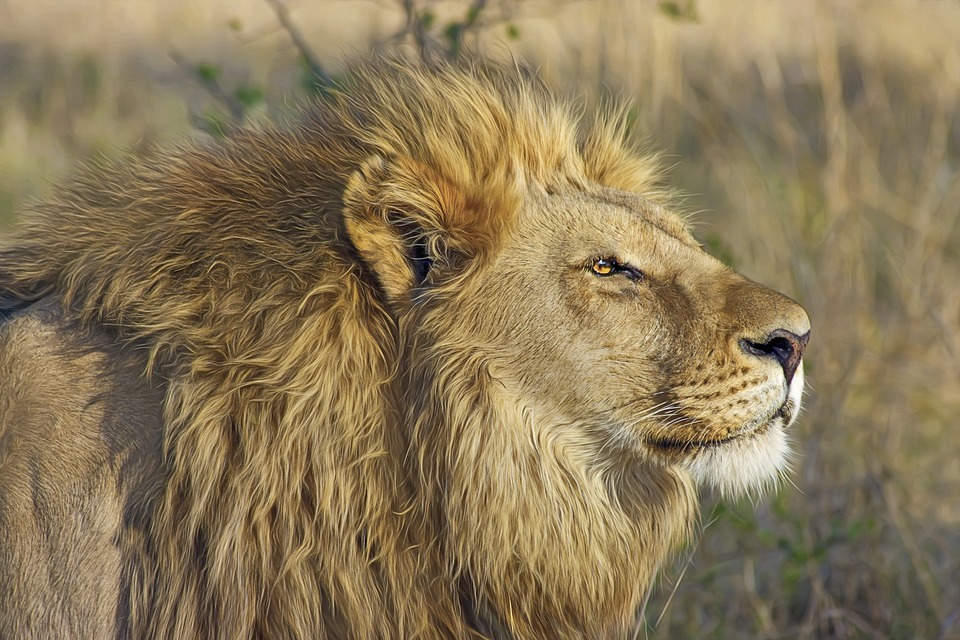 One of the most expensive countries for what concerns vacations and safaris in the middle of the tourist era: a real luxury for the few. But if you’re willing to risk a day of torrential rain, you can make a real bargain.

Between November and April, in fact, it is the rainy season, but also the most beautiful, called “the season sees” because everything comes back green and flowery. The luxuriant vegetation takes shape, giving shelter to many migratory species.

In summer, Yellowstone National Park attracts over 3 million tourists, but only 140,000 in autumn and winter. From December to March some stretches are closed for snow, but foresters are always at work, and many are the advantages of visiting a similar place “out of season”.

Moses, bison, and the so-called Bighorns (the sheep of the Rocky Mountains) descend on frozen grounds, giving spectacular images. Numerous guides can also let you explore a unique landscape, or follow the trail of wolves. Around Old Faithful, Mammoth, Canyon, and Tower you can go cross-country skiing. 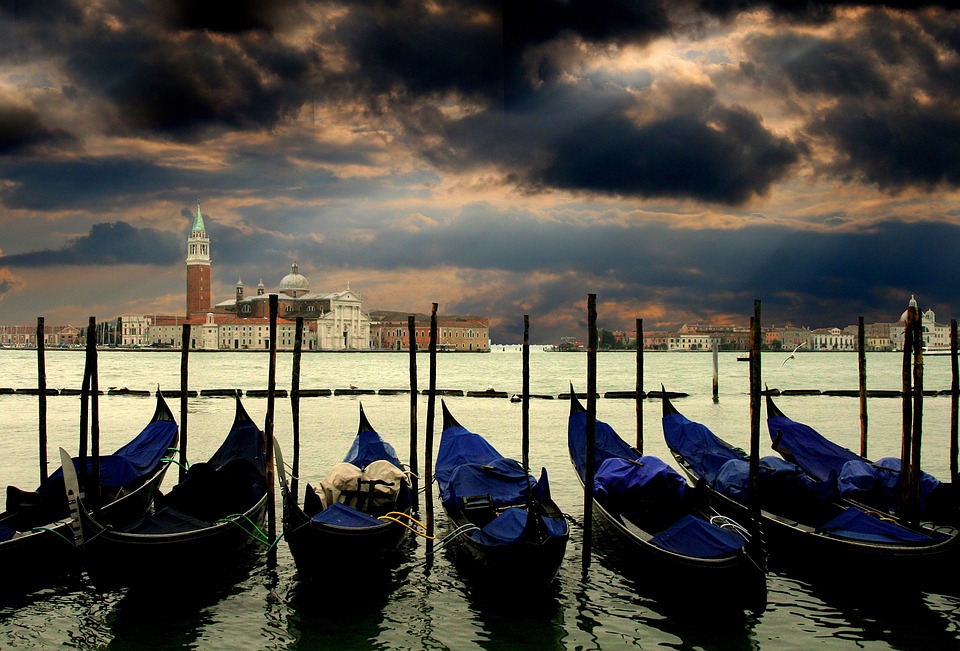 In winter the fog, the empty streets, the empty Piazza San Marco are the masters… but for this reason, it can be visited calmly, without the confusion of the grand tourism that invades every corner of the city in summer.

Getting lost in the streets means meeting suddenly in front of treasures like the Rialto or the Galleria dell’Accademia. And then in the fall, there is nothing better than tasting a good coffee in one of the historic lagoon venues. 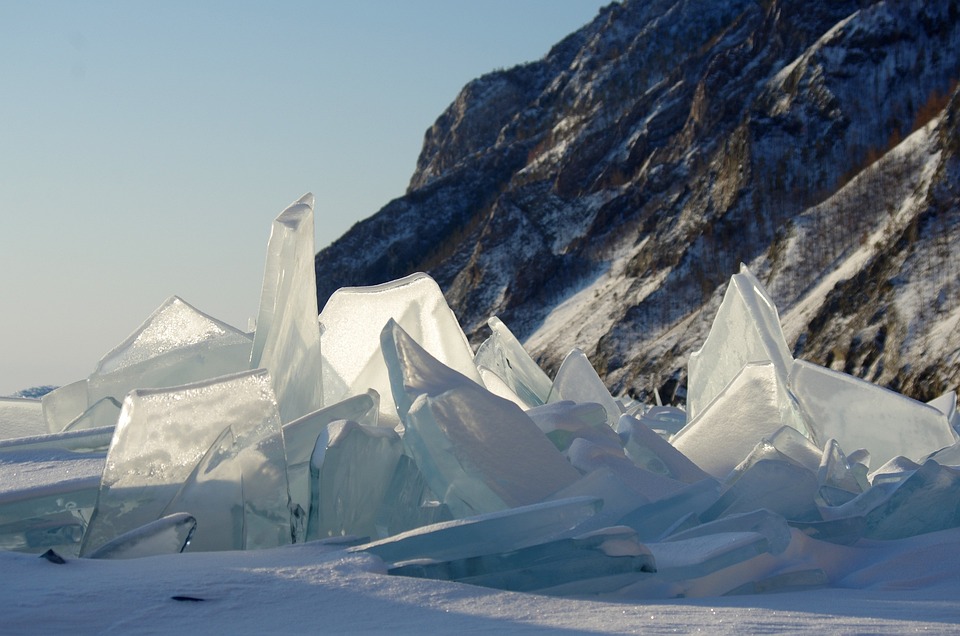 In particular, Lake Baikal, in the middle of Siberia. Not surprisingly, tourists visit it in the summer given the temperatures, but in autumn and winter, the beauty of the place is certainly greater.

The lake freezes completely, creating an ice plate over 2 meters thick, but so transparent that it allows us to glimpse the underwater seagrass meadows. It is worth a sleigh ride, or a walk on skis, to end the day in a typical Russian-style sauna. 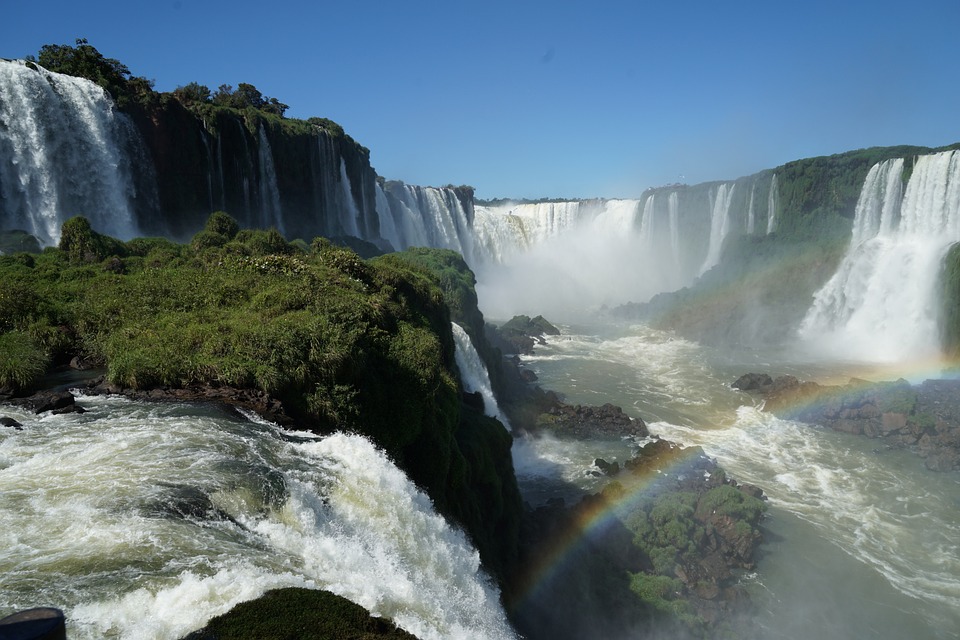 The word Iguaçu comes from the union of “water” (agua) and ûasú (large). This famous natural frontier between Brazil and Argentina is actually the union of as many as 275 waterfalls that, from the forest, come together to create a bed of 3 km wide and 80 meters in height.

When it reaches its maximum capacity, around 6,500 cubic meters per second descend from the waterfall. The best time to see this show is between December and February because from March the water starts to retreat. Argentina offers the closest view to the Iguazu waterfall, Brazil the most beautiful and impressive landscape. 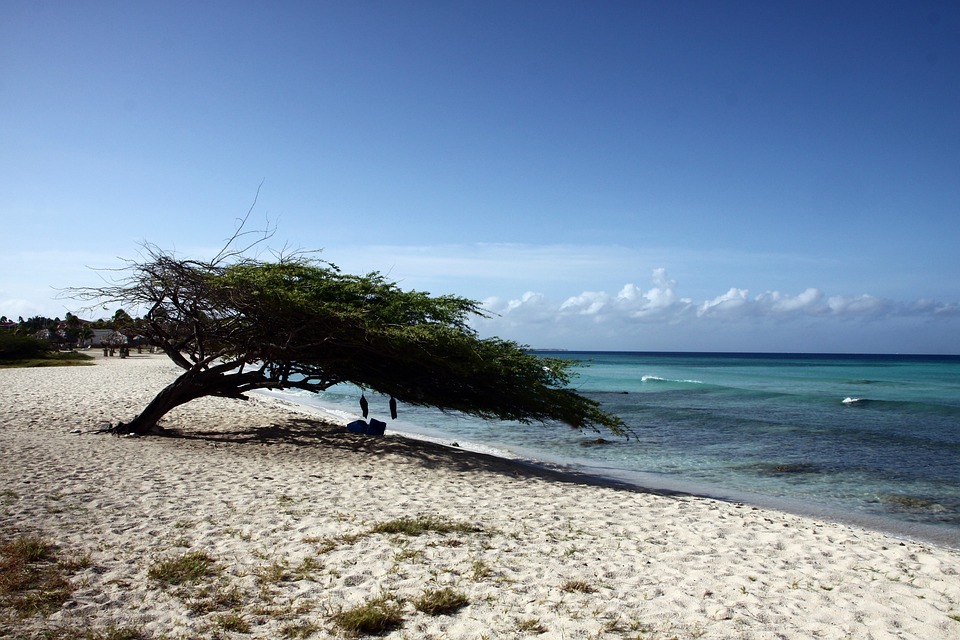 The hurricane season in the Caribbean is between June and November, but good weather prevails in the southern islands: Aruba, Bonaire y Curaçao are famous for being ideal areas for divers, for beautiful colonial buildings, and for spectacular beaches.

To be enjoyed until the end of December. The three islands (the ancient Netherlands Antilles) form the Sotavento archipelago of the Lesser Antilles: official languages ​​are Dutch, English, and papiamento. 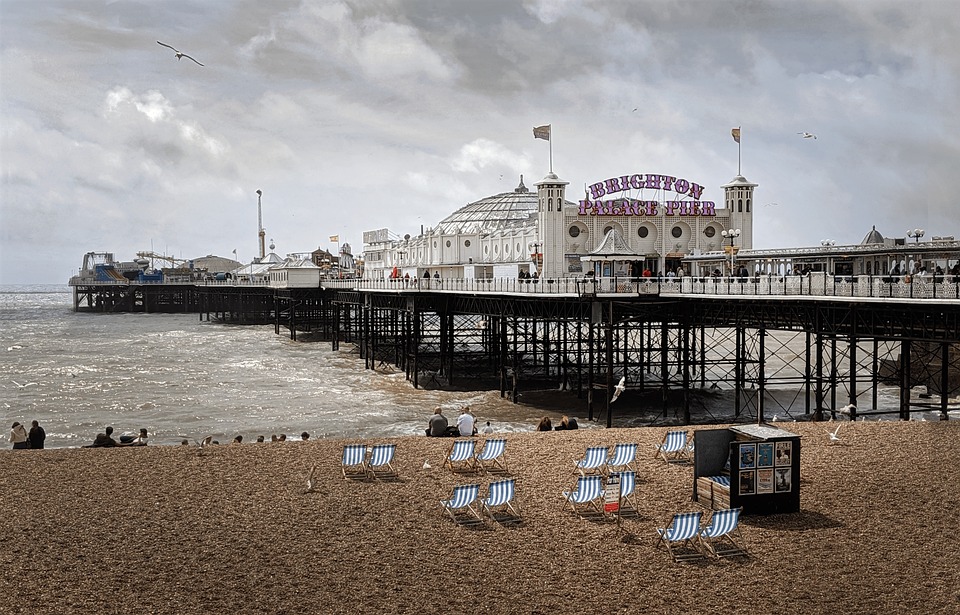 Chaotic and lively, but also the favorite beach of Londoners, and bohemians. And in winter?

From December to February it becomes a paradise for birdwatchers and more. The famous pier of the city hosts every night hundreds of starlings, which seem to create an endless dance and fall into a dive, and then abandon themselves in a flight on the waterfront. 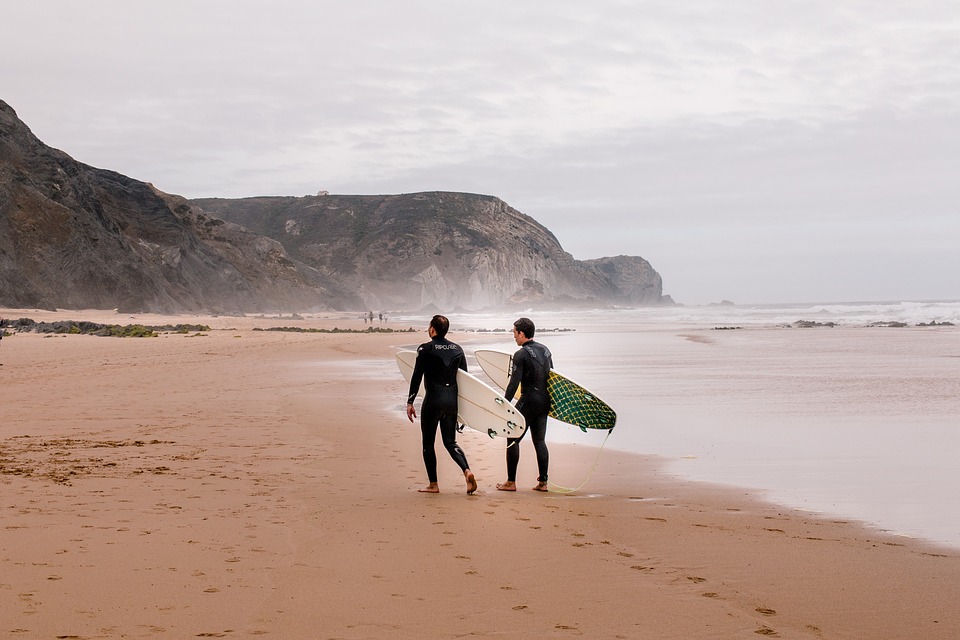 The Portuguese coastline is 950 km long, most of which are crowded in the summer. But for surf lovers, the obligatory appointment is in winter when the Atlantic Ocean offers the best waves and the beaches are deserted.

Botswana: here is the largest salt pan in the world

20 European destinations to visit this fall