Little-known places, not yet a mass tourism destination, to be seen as soon as possible according to the American newspaper USA Today.

If you are interested to see a place before it is overrun with tourists and especially before its essence has degenerated, it is advisable to visit as soon as possible the still these uncrowded destinations. 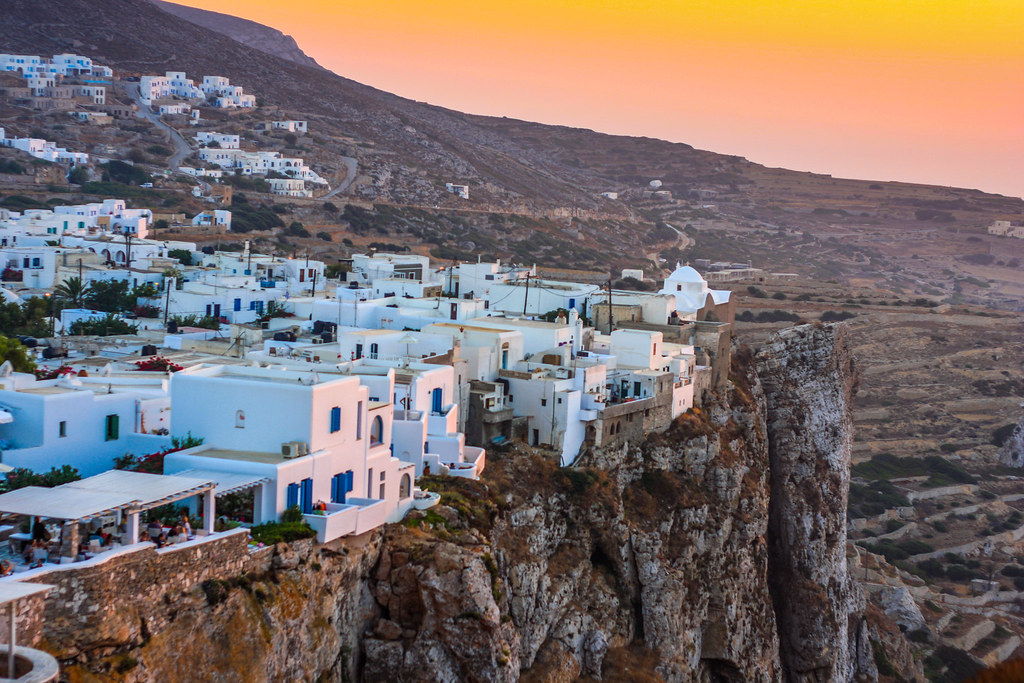 One of them is the island of Folegandros in Greece: island similar to the more famous Santorini, which is not yet a mass tourism destination preserving authentic landscapes, cliffs, and white postcard buildings. The streets of Folegandros are made of slate and a hike along the coast is one of the best ways to reach hidden beaches as Katergo. 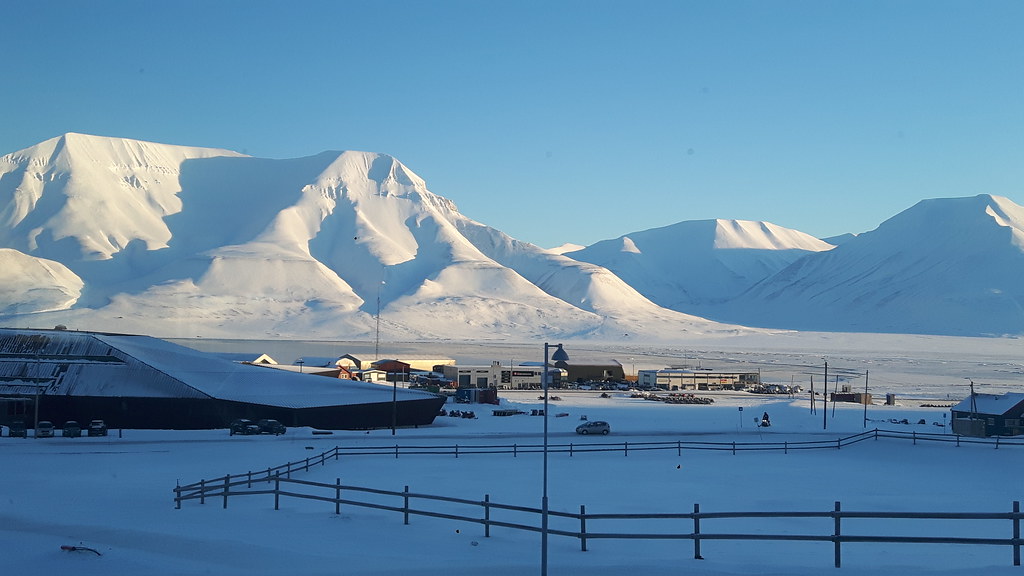 As well as Iceland attracts many visitors, even the Svalbard Islands begin to be more attractive to tourists. An archipelago located between Norway and the North Pole. It offers a magnificent setting and wildlife that has no equal: polar bears, reindeer, walruses, and seals. Once on the island, you will be able to delight with excursions with snowmobiling or dog sledding to visit the protected reserves and glaciers. 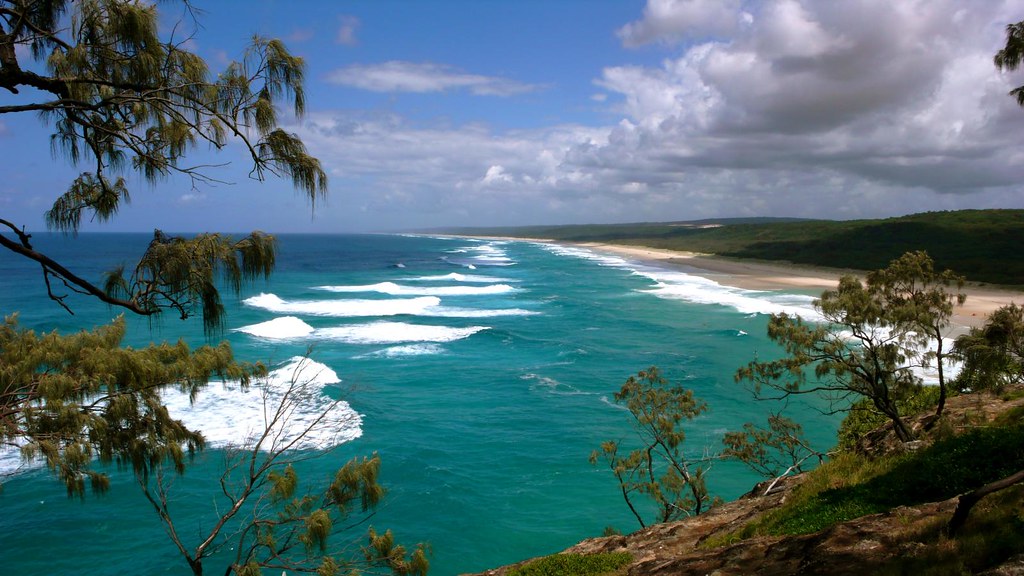 One of the best-kept secrets of Australia are located off the coast of Brisbane. Straddie is the second largest sand isle in the world, reachable by a ferry across Moreton Bay Marine National Park. What you can do on the island? Diving, snorkeling, surfing, and whale watching. The small villages of the island are full of clubs and art galleries. 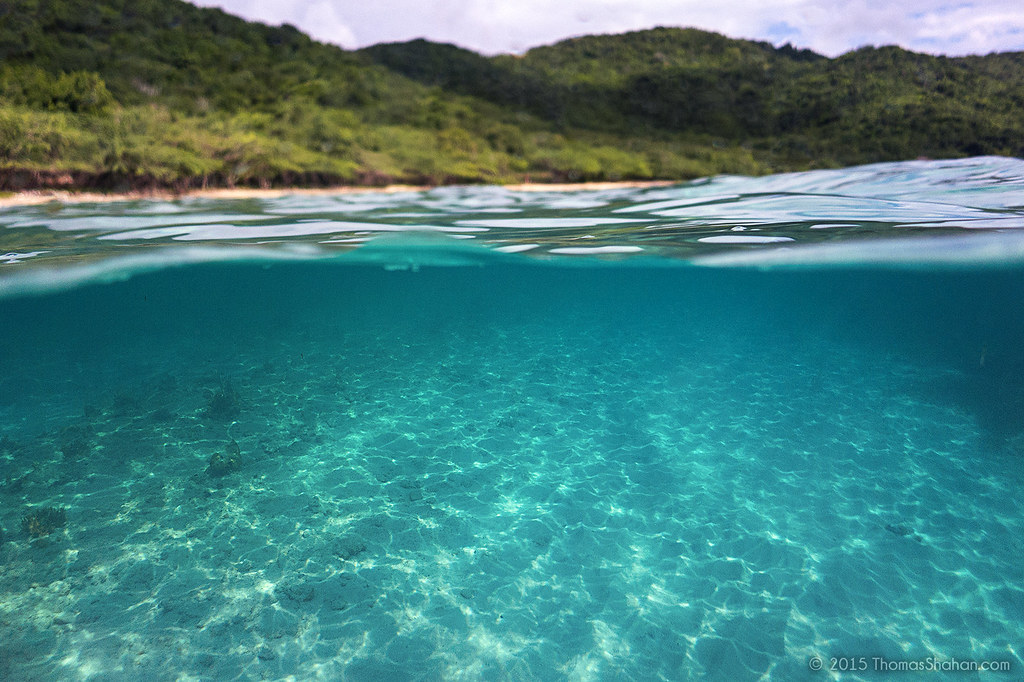 It is the easternmost island of the Greater Antilles, but because of its proximity to the US Virgin Islands is also called Última Virgen, which is the last western island of the Lesser Antilles. It belongs to the state of Puerto Rico. Here are white sand beaches and crystal clear waters, it is an ideal destination for diving. There are no casinos, large hotels, and golf courses, and the nightlife is not too lively. A place for those who love peace 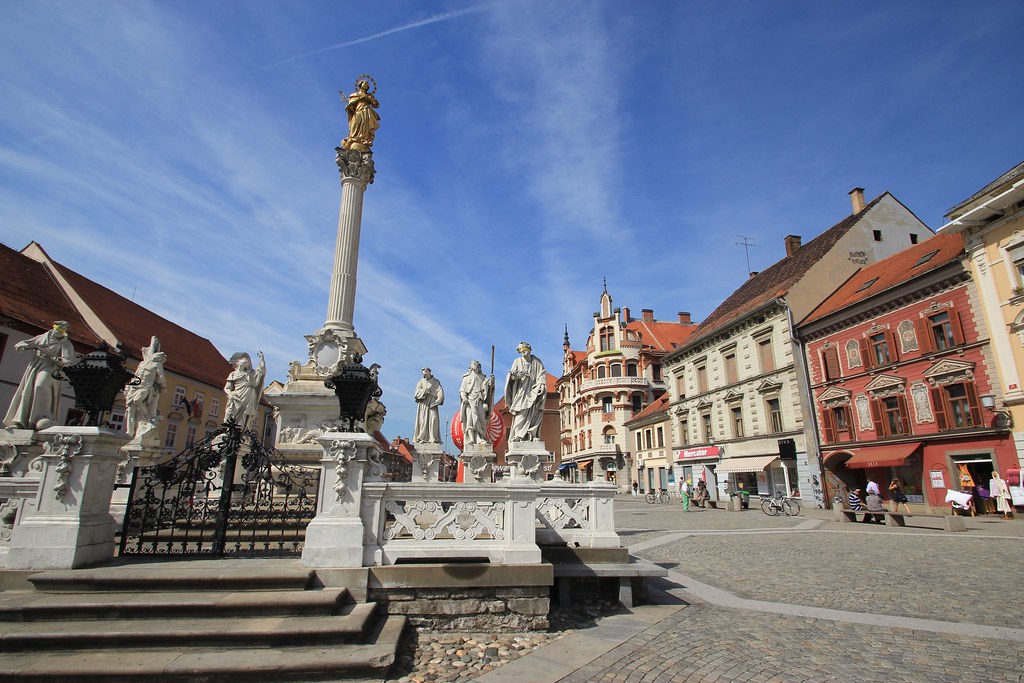 The second-largest city in Slovenia, it began to attract an audience of tourists. You can walk along the river in the old town and visit its 15th-century castle. In its surroundings are the vineyards of Zelen and Gewürztraminer. Between late June and mid-July, there is the biggest cultural festival in the city, the Lent Festival.

Giethoorn in The Netherlands 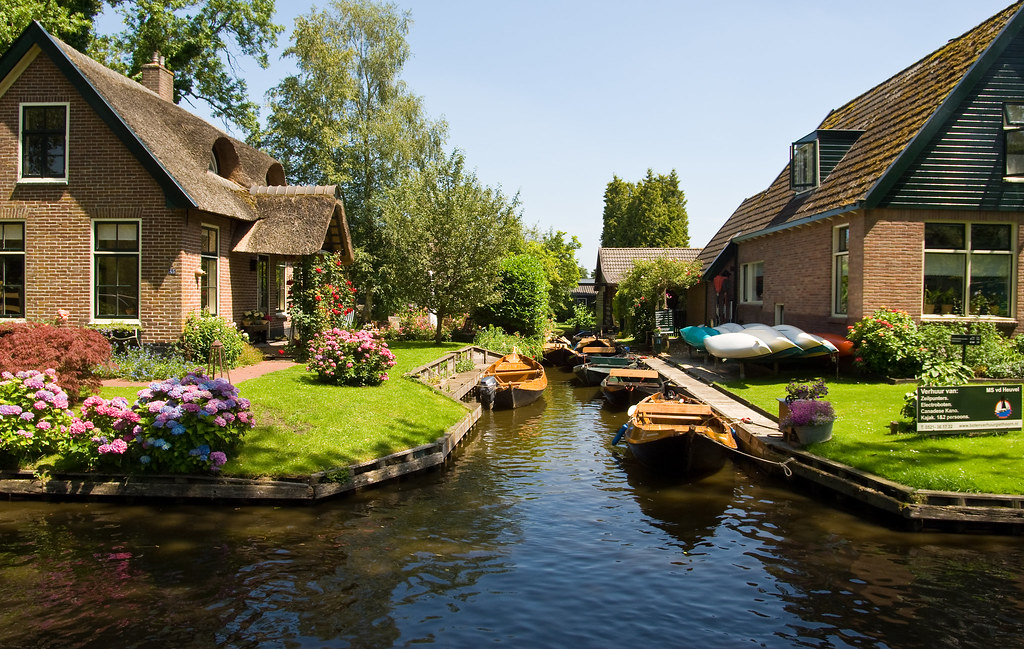 This small Dutch town is located just 90 minutes from Amsterdam and has so much charm to gasp. Giethoorn also called the Venice of the North, as the lagoon city, can be visited by boat: with traditional boats pushed to oars, or with small ferries. If the trip through the canals is crowded, you can choose to move through the narrow pedestrian streets and bridges by bicycle. 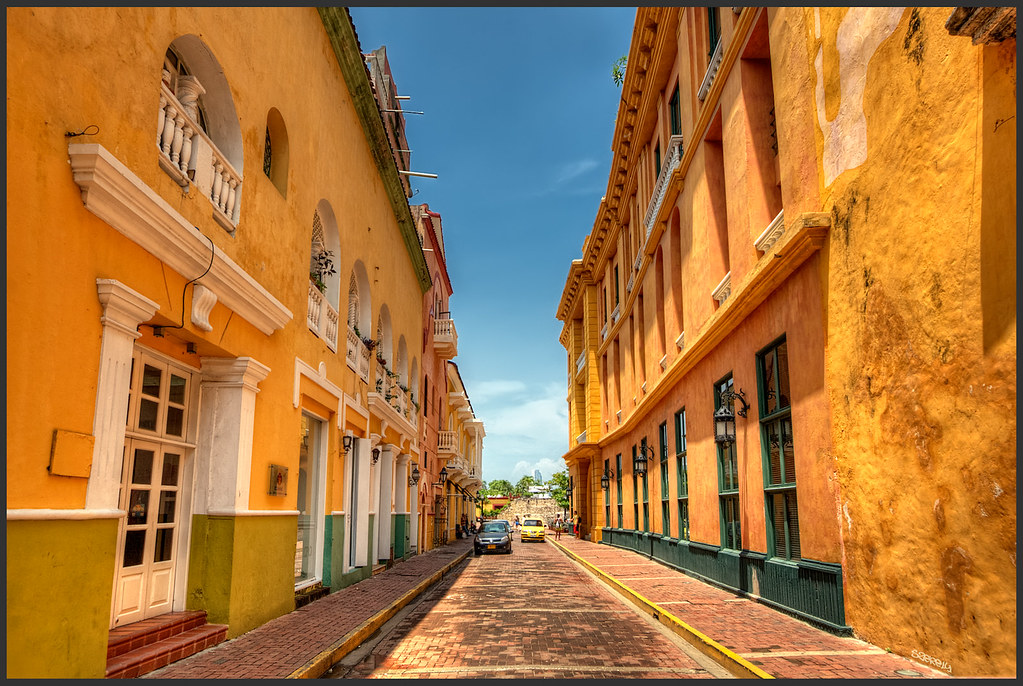 At second place among the growing city for TripAdvisor users, is Cartagena in Colombia. Besides the beaches that are located on this stretch of coast, the city is rich in monuments that bear witness to its experience of a colonial city, including the imposing Castle of San Felipe de Barajas. The old town is UNESCO World Heritage because of its fortified citadel and narrow streets of the old town. 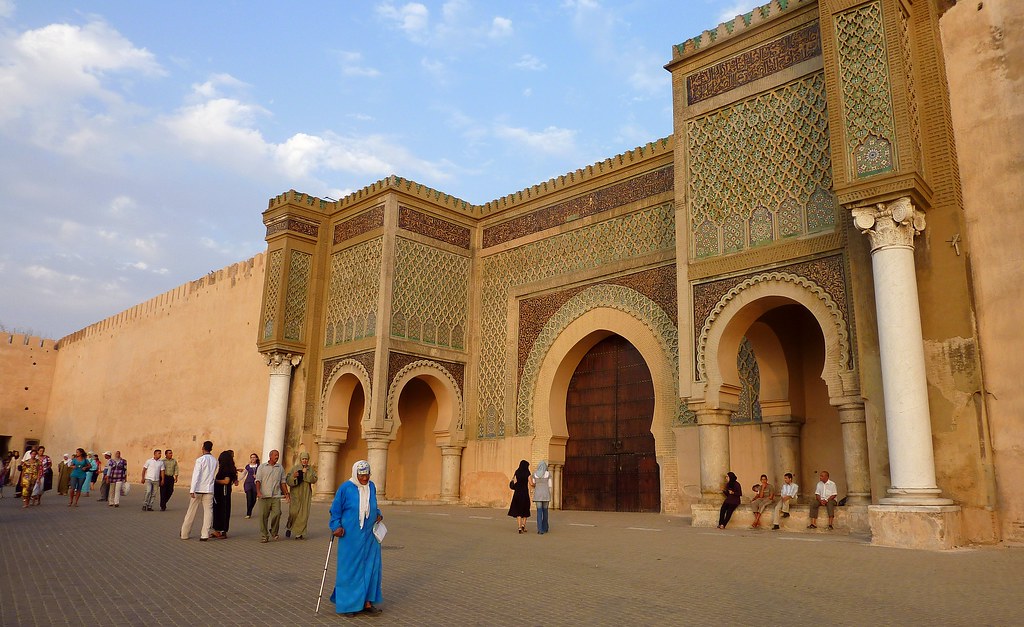 Fez and Marrakech are much overused in travel destinations in Morocco, Meknes remains a destination not yet assaulted by mass tourism. It is a Unesco World Heritage city of a smaller size than the other two, in its center there is a maze of narrow streets, the beautiful mausoleum of Moulay Ismail and from here you can easily make excursions to the Roman ruins of Volubilis. 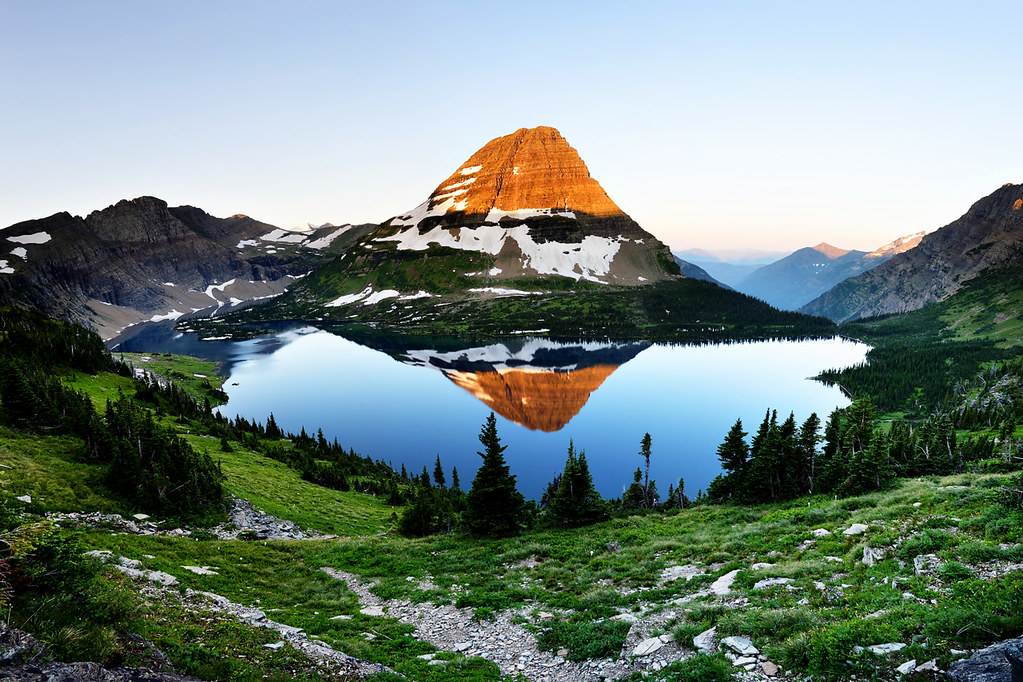 Unlike other national parks in the United States, where there is not much tourism. But in the coming years will change this trend because visitors are realizing its beauty. Among other things, the melting of glaciers is changing its look and should be visited as soon as possible. To enjoy most of its atmosphere you can stay one or two nights camping.

Have you already been there? As always I wait for your comments below.

The Great Ocean Road and the sunset at the 12 Apostles

The 10 most unusual places in the world

10 of the most strange foods in the world

The 10 most mystical places in the world

Where to go in December: Europe

World’s tallest trees. Here’s where to find them

The 10 most desired luxury tourism destinations

How to plan (and enjoy) the perfect city break with kids