Statue symbol of the Danish capital, the Little Mermaid is one of the most visited attractions.

The small bronze statue is inspired by one of the most famous Andersen’s fairy tales, in which he tells of the impossible love between the young daughter of the king of the sea and the beautiful prince.

The famous statue was carved in 1913 by E. Erksen who asked his wife to be his model after the dancer chosen to pose for the work rejected. The sculpture was commissioned by Carl Jacobs, patron and owner of the Carlsberg brewery, deeply impressed by an adaptation of the fairy tale as ballet, and who donated it to his city.

Almost ignored at the beginning, the work gained some popularity over time thanks to some photos published in an American newspaper, becoming the most known symbol of Copenhagen and most beloved of the nation.

The gentle sea creature is located at the entrance of the port, on the Langeline pier, as if to welcome the sailors. Perched on a sort of rock with the gaze full of sadness turned toward the sea, its natural home. The Little Mermaid is immortalized in the moment of its metamorphosis, while the long mermaid’s tailed is replaced by two human legs.

Despite the small size (the statue is just 1.25 meters), which often leave disappointed the tourists, the Little Mermaid is one of the most poetic symbols of Copenhagen, gentle expression of the soul of the city, so dear to its inhabitants. Of course, we cannot say that the Little Mermaid has had a happy life. In addition to love without hope for the prince, the minute bronze figure has undergone horrible disfigurements: mutilated and soiled with paint and tar.

Despite everything, however, the Little Mermaid is still there, on her rock looking at herself in the waters of the Baltic and reflecting on her fate. Beautiful and melancholy awaits tourists, from land and sea, which fascinated, pay her tribute. 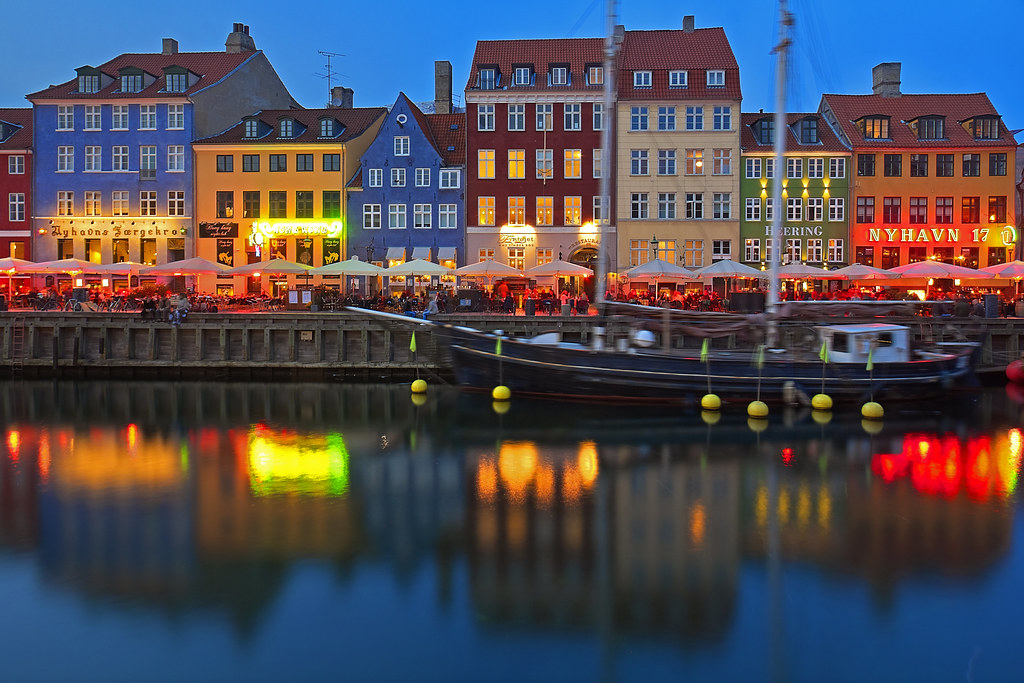 Slovenia among myths and legends: discovering the...