The Thermae Antoninianae or Terme of Caracalla were the most important spa resort of antiquity. Built in the southern part of Rome at the behest of Caracalla, their construction began in 212 A.D and ended in 217 A.D with the support of Severus Alexander.

Restored by Aurelian between 270 A.D and 275 A.D, the baths remained viable until the time of the Gothic Wars when the army Vitige, besieging the city, destroyed part of the Antonian aqueduct that supplied this complex. So in 537 A.D the baths ceased to function. The plant remained until the inauguration of the Diocletian Baths, the largest entertainment center of Roman life. The baths, which ruins stand at the Aventine hill, opened the Via Nova, parallel to the Appia, which was the main entrance of the plant prepared according to planimetric provisions of the second century.

Hot, cold and lukewarm for relaxation of the Romans

The baths had three vaults with three wide environments: the frigidarium, tepidarium and calidarium. Frigidarium, which was not heated unlike the other two rooms, was very large and richly furnished. On the two sides, there were the halls for oils and the sands. Tepidarium and the large circular calidarium were equipped with heated water thanks to fireplaces located on the lower floors that carried warm air along the spaces (hypocausts) built under the floor supported by pillars. These two large rooms were bordered by outdoor spaces to workout. Furthermore were schools for gymnasts, gyms, a stadium, exedras, two libraries and Vast underground service areas, one of which was used as a mithraeum (Mithraic temple), the richest in Rome. The facility could accommodate up to 1,600 people in baths of hot and cold water. 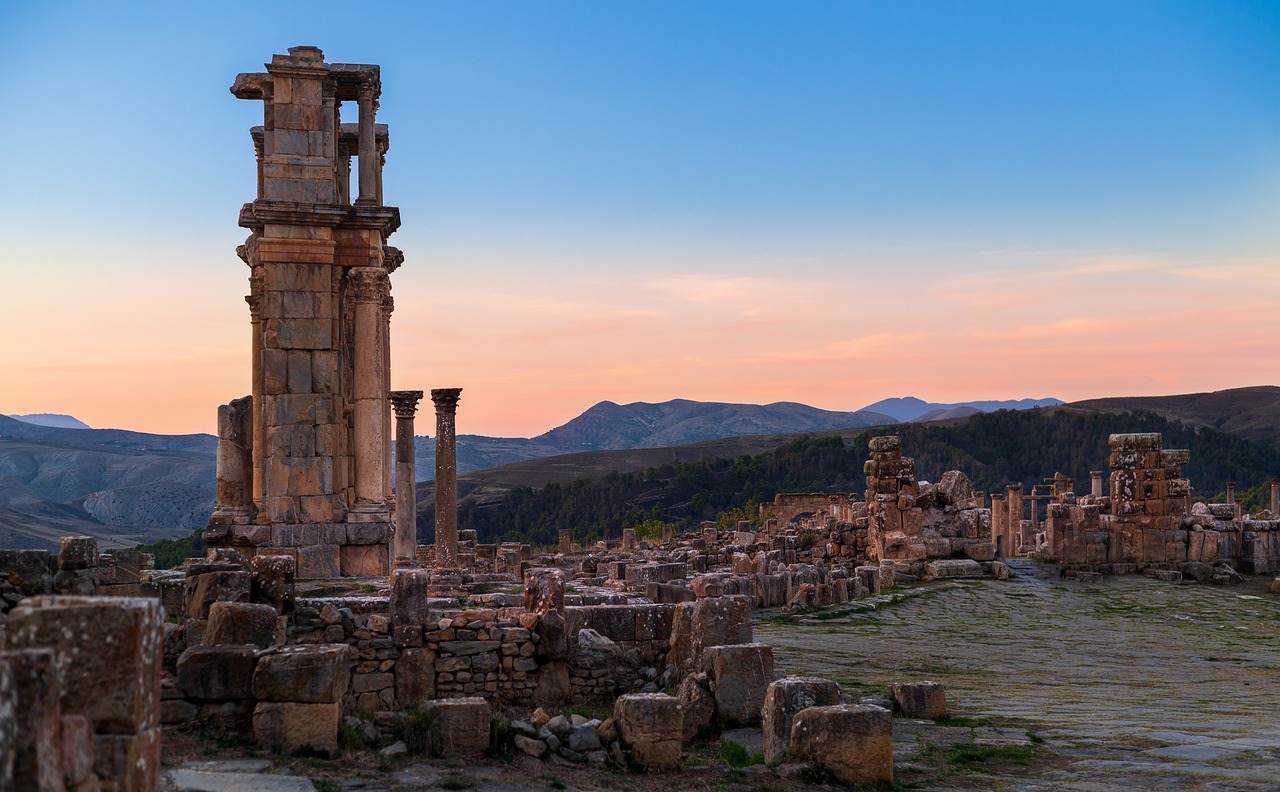 It is possible to reconstruct, even if only partially, the decorative scheme of these thermal bath. Written sources refer to giant marble columns, a pavement in eastern colored marble, mosaic of glass paste and marble walls, painted stuccoes and numerous statues and colossal groups, both in the main rooms, the gardens and in the niches of walls of the rooms. Thanks to the excavations carried out in 500 were found not only the two large granite basins, now positioned in Piazza Farnese, but many other works of art including the Taurus and the “Farnese Hercules”, kept in the National Archaeological Museum of Naples, and the mosaic with athletes, in the Vatican Museums.

Some interesting facts about the Baths of Caracalla

The baths were not just large groups of the public baths of Rome, but also represented a very important source of recreation. It was possible to meet, relax, discuss in a very comfortable and relaxing environment. The curiosity was that no one was swimming. In Roman times almost no one knew how to swim because swimming does not exist as a sport and was not part of the ancient Roman education. In the thermal areas it was possible to see all classes of Rome. The rich, who owned their own spa spaces in the house, preferred to go to the baths to make public meetings and being seen. Even emperors came there trying to blend into the crowd.

The music at the Baths of Caracalla

Stay quiet, it’s not the hell, but the Japanese Spa