Built for the will of Carlo Emanuele II as a hunting and leisure residence, the Reggia di Venaria is one of the magnificent Piedmontese ducal residences built to create a “Crown of Delights” around the capital to witness the power of the Savoy.

Built between 1659 and 1679 on a project by Castellamonte, the imposing complex of the Reggia di Venaria developed along an axis of 2 km that connected the Borgo, the Reggia with the splendid Salon of Diana and the Gardens.

Following the destruction of some parts operated by the French in 1693, a project of renewal and expansion was initiated by Garove, to whose death Juvarra took over. He decorated the Galleria Grande (called di Diana), the solemn chapel dedicated to Sant ‘Uberto (the saint of the hunters), and the building called “Scuderia grande” or “Citroniera”, magnificent examples of Baroque architecture. 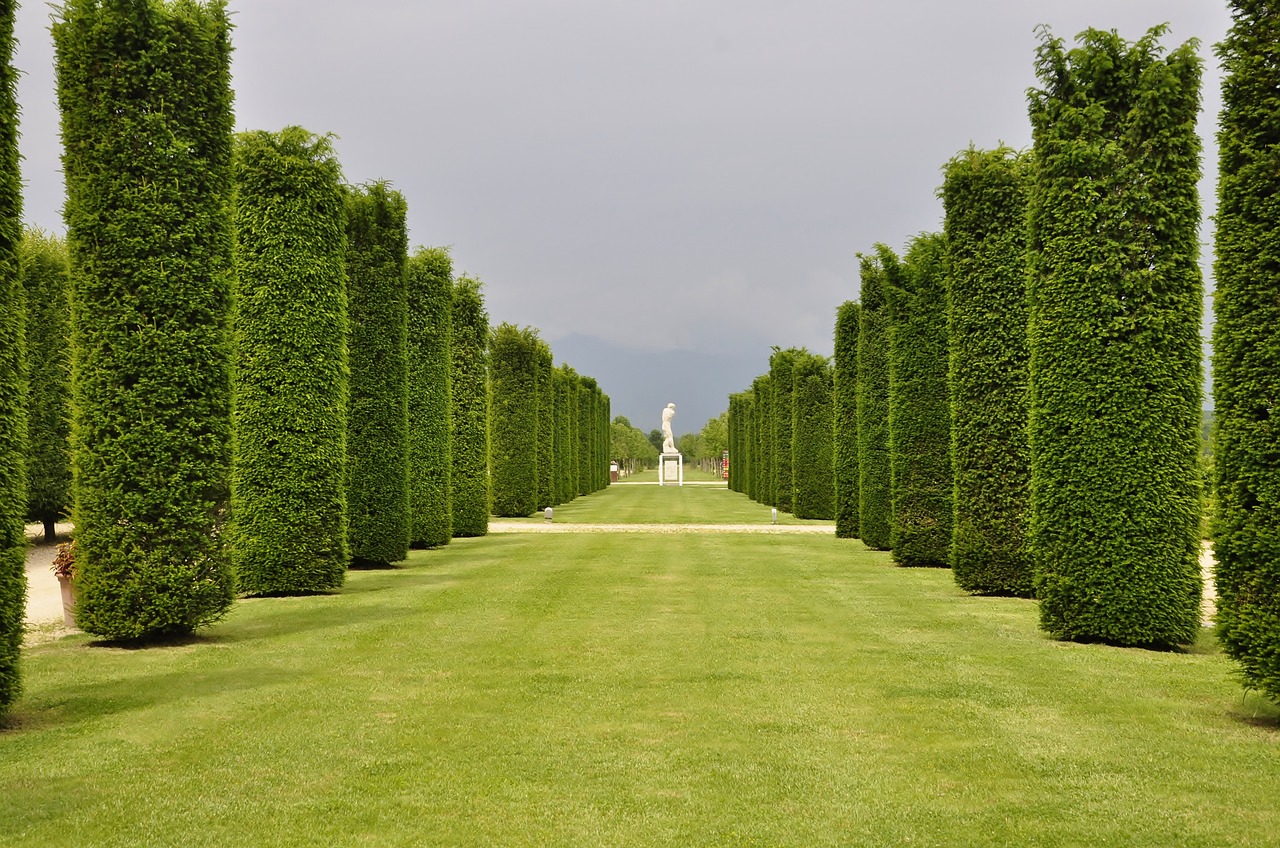 The works of the Reggia were completed by Alfieri in the second century. In the nineteenth century began the long phase of decadence of the Royal Palace (transformed into military barracks) completely in ruins a century later. Fortunately, a major European restoration project has returned all the splendor of that place of delights that was in the past.

Declared a World Heritage Site by UNESCO, since its opening to the public in 2007, Venaria Reale has been one of the top five most visited cultural sites in Italy.

10 things you may not know about the Louvre

Museum of Tattoos, one of the most bizarre museums in Amsterdam

Germany, Zollverenein: from mine to stage of art, dance, and music