For decades, the Ruhr has been one of the least scenic and environmentally less pleasant areas on the planet. The discovery of huge coal deposits was on the one hand its luck since it determined the enrichment and economic progress of the communities that lived there, but also its bad luck since the high level of pollution caused by the extraction of fossil fuel has caused numerous public health problems.

In twenty years, however, the situation has changed: environmental awareness has become stronger and stronger and the conviction that changing one’s habits to contribute to the salvation of the planet has become a necessity, especially in the new generations. Since then, coal production has declined and the Ruhr landscapes have slowly transformed.

Smog and soot are just a sad reminder of the past, when Germany, to remain among the most industrially advanced nations, subordinated the livability of its lands and the well-being of its citizens to economic primates.

Today this is no longer the case and this is demonstrated, among others, by the industrial complex of the Zollverein coal mine, near Essen, at the time the largest and most modern extraction plant in the world: in full operation, it could refine 10 thousand tons of coal a day, an unimaginable amount, which became useless in the moment of the steel crisis.

Unesco then included it on the list of world heritage sites because already at the time of its construction it had established itself as an icon of modern industrial architecture. Appropriately renovated and reconverted as only the Germans can do, the Zeche Zollverein mine has turned into a lively artistic and cultural center, over 100 hectares once dedicated to mining activities have become an extraordinary testimony of the evolution of the times.

The coal washing plant is today one of the most important museums in the region, thanks the transformation it underwent by the architect Rem Koolhaas: it displays more than six thousand exhibits that allow visitors, which exceed one million every year. and a half, to discover the history of that tormented land and to understand the processes of extraction and processing of one of the most used fuels in the world to develop industrialization.

The permanent exhibition is divided into several floors, within structures completely emptied of their original meaning and made suitable for acquiring a new one, now even more profitable than the previous one. After a multimedia introduction on the mining activity and its impact on the communities of North Rhine, we move from one room to another between machinery and conveyor belts, all restructured to be able to really give the idea of ​​what that complex could have been in the time of coal.

The final stage is the viewing platform on the roof, from which you can admire the incredible extension of the plant and its location with respect to the surrounding area.

But the structure also houses spaces dedicated to dance, music, theater, culinary art, everything that has to do with art understood in the purest of its expressions.

There, nothing was done to deny a past that was also problematic and in some ways, especially the environmental ones, a bit embarrassing, but on the contrary, it was taken advantage of to launch into a much brighter future. 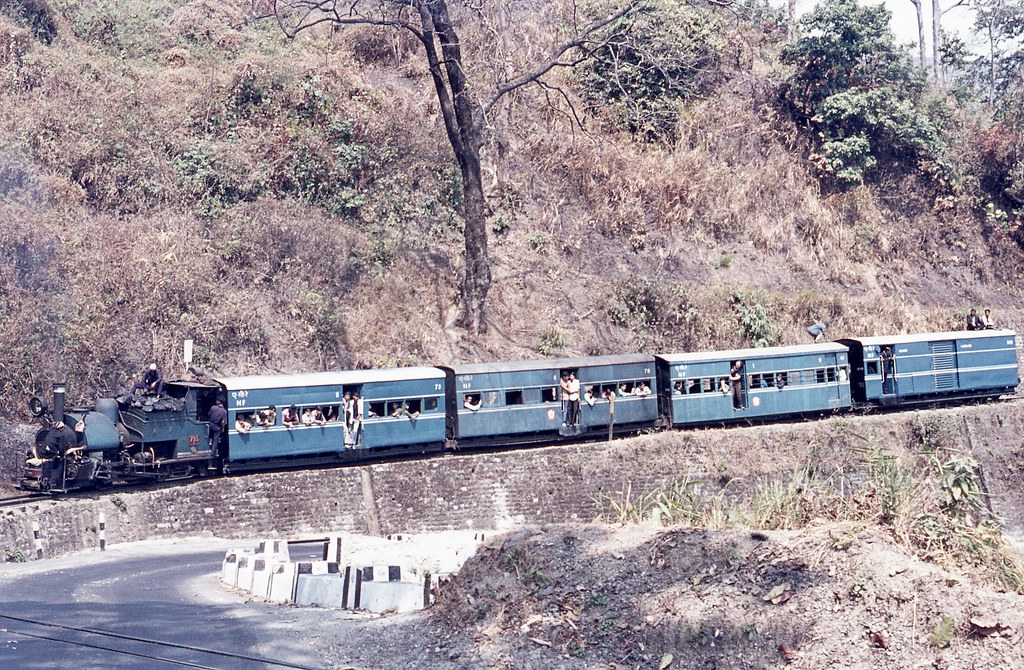 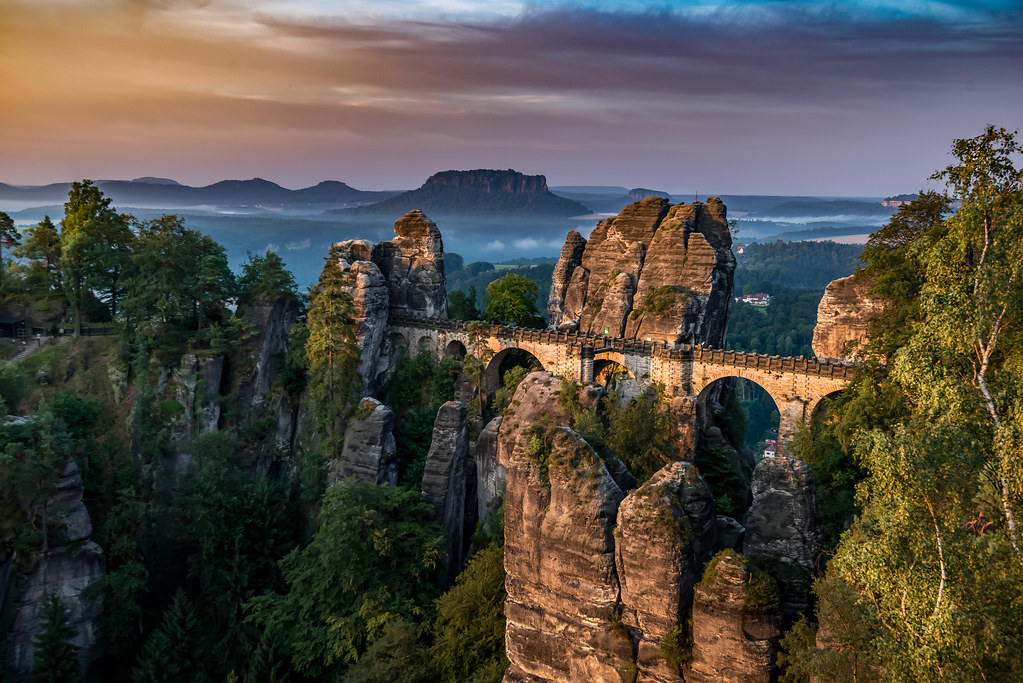 The most beautiful panorama in Germany can... 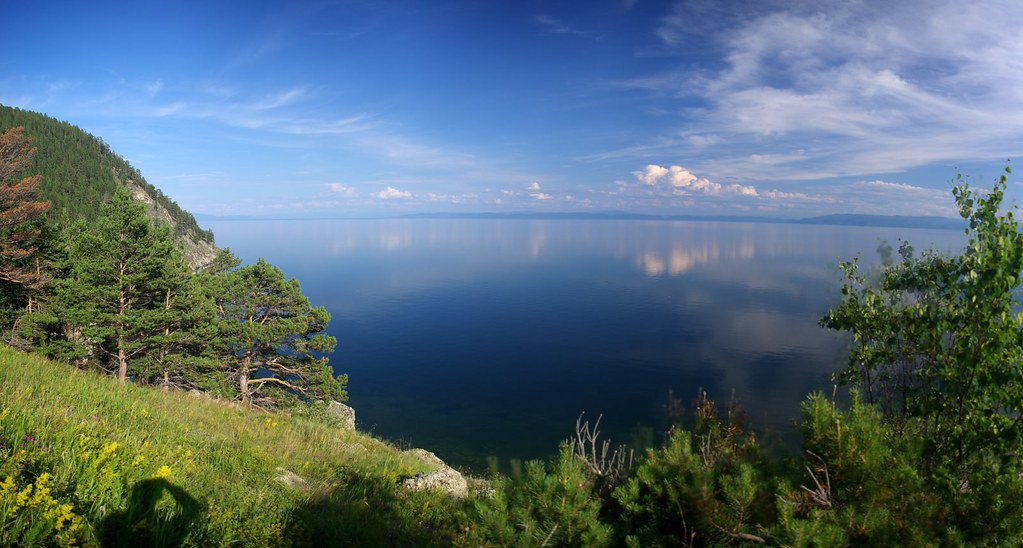