Church of the Resurrection of Jesus Christ is known to Petersburgers as the Church of the Savior on the Spilled Blood – or even just the Church on the Blood – as it marks the spot where Alexander II was fatally wounded in an assassination attempt on March 1, 1881.

Designed by Alfred Parland in the style of 16th and 17th-century Russian churches, the Church of the Resurrection provides a stark (some would say jarring) contrast to its surroundings of Baroque, Classical and Modernist architecture.

Slovenia among myths and legends: discovering the... 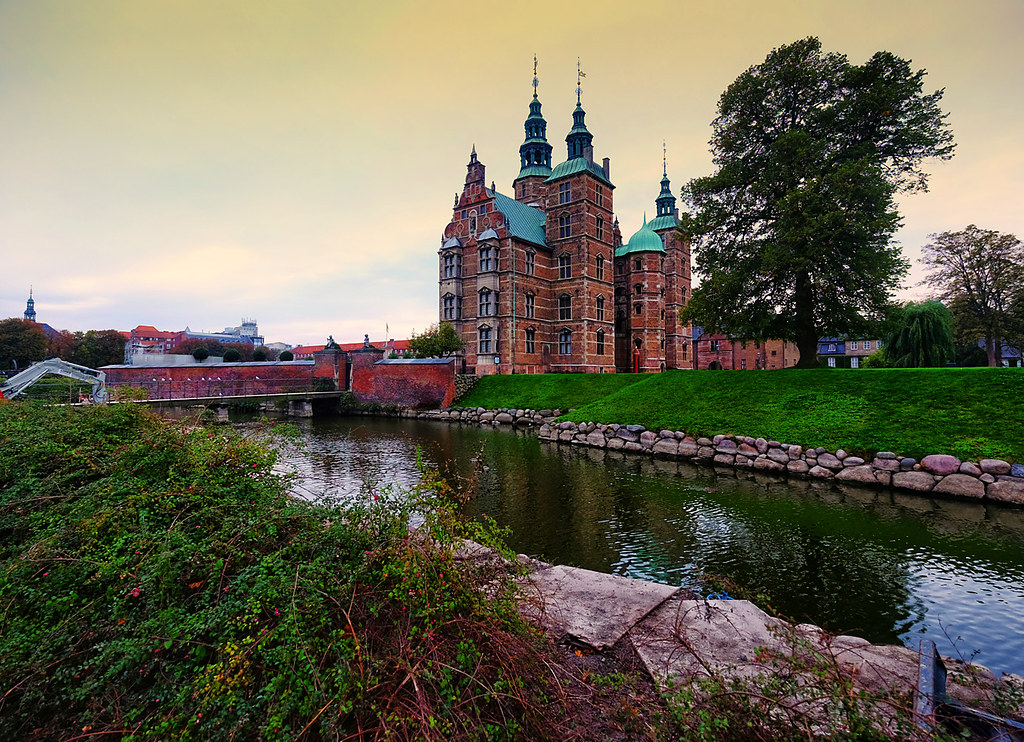