When planning a long trip or a vacation, it is always good to inquire about the state of security of the foreign country we want to visit, not to ruin our vacation, or to create useless worries, but rather to always be well informed and ready.

Traveling to Paris, London or New York is not the same thing as deciding to go to Mexico, Honduras, Colombia, or Brazil which, despite being fascinating and worthy of being visited, also hosts some of the most insecure cities in which one can to find.

So let’s see which are the 10 most dangerous cities in the world.

The city of Belém, close to Colombia, Bolivia, and Peru is a sort of natural gate for the entry of cocaine and other drugs, which makes it prone to a commotion of drug trafficking and therefore the target of organized crime.

The rate of violence, then, is not limited only to drug crimes but it is possible to be killed even for minor things or injustices such as having wanted to protect the Amazon forest.

The state of Durango is known for growing poppy seeds which are then used for the manufacture of heroin.

Highly known are the mafia bosses and criminals linked to the drug trade, one of the most powerful in the world is ‘El Chapo’ Guzman which has a size on its head of about 7 million dollars and an estimated fortune of 1 billion dollars.

Visitors to Chihuahua are often advised not to travel to remote areas alone, in fact, the money spent to hire local guides is always well invested.

In this city of Mexico, the murder rate is 82.96 and the city is also a transit point for cocaine to the United States.

Another city in Mexico and this time we are going to Torreón, the ninth-largest metropolitan area in Mexico and one of the largest economic-industrial centers in the country.

However, this city is also famous for being one of the most wanted cities in Mexico and with a murder rate of 87.75.

In Caracas, it is often said that only 8 out of 100 crimes are actually punished. This city, located between the United States and Colombia, sees drug trafficking and kidnapping in the reasons for its violence.

Distrito Central is the most dangerous area of ​​Honduras.

Only the business district, in the city of Tegucigalpa, however in the Distrito Central, is considered relatively safe. However, the periphery is characterized by crime and armed street gangs.

Acapulco is one of the most famous international cities and also the fourth in the top ten of the most dangerous in the world.

The rate of violence is increasing year by year and, in particular, since the drug lord, Arturo Beltran Leyva was killed.

Once a tourist destination par excellence, it is now most famous for gangs and drug trafficking.

Wonderful beaches all year round but not recommended for tourists. The authorities of Maceió strongly advise against a visit to this town because of the growing violence, especially in the favelas of the city.

Juárez holds second place among the 10 most dangerous cities in the world due to war for the territory between two Mexican drug cartels that killed more than 6000 people between 2008 and 2010.

When Colombia was able to reduce its drug trafficking, in the late 1980s, the drug transit point became Mexico, but, since President Felipe Calderon began his battle with drug cartels, Honduras has become the reference point for drug traffickers.

Almost 80 percent of the cocaine trade from South America to North America passes through Honduras and this city is the most dangerous in the world because, every day, 15 people are killed. 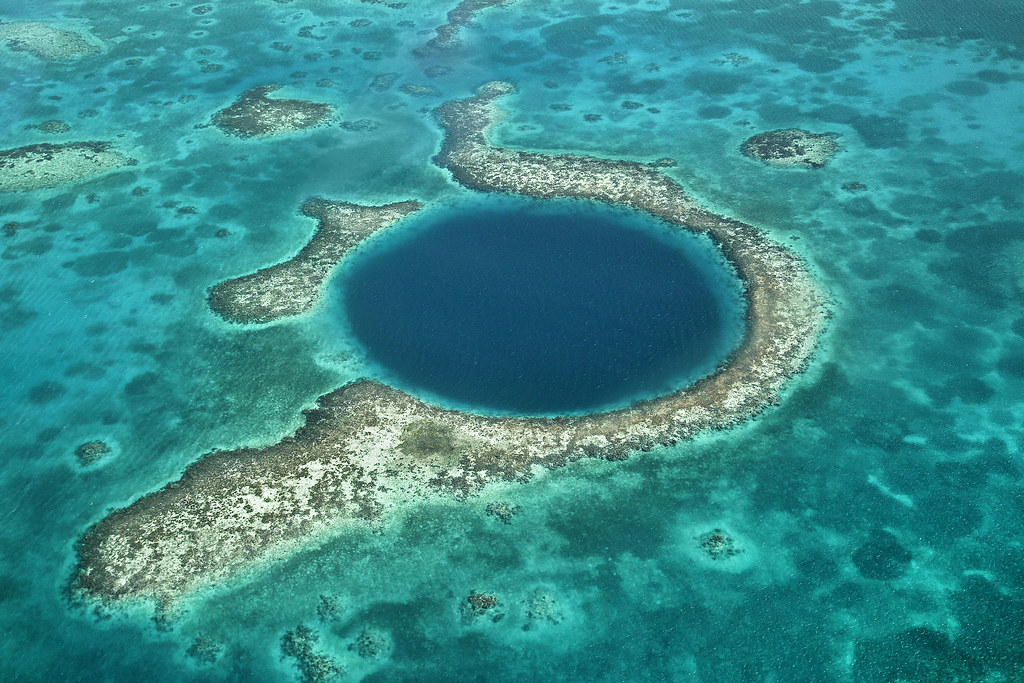 5 underrated countries that are worth visiting 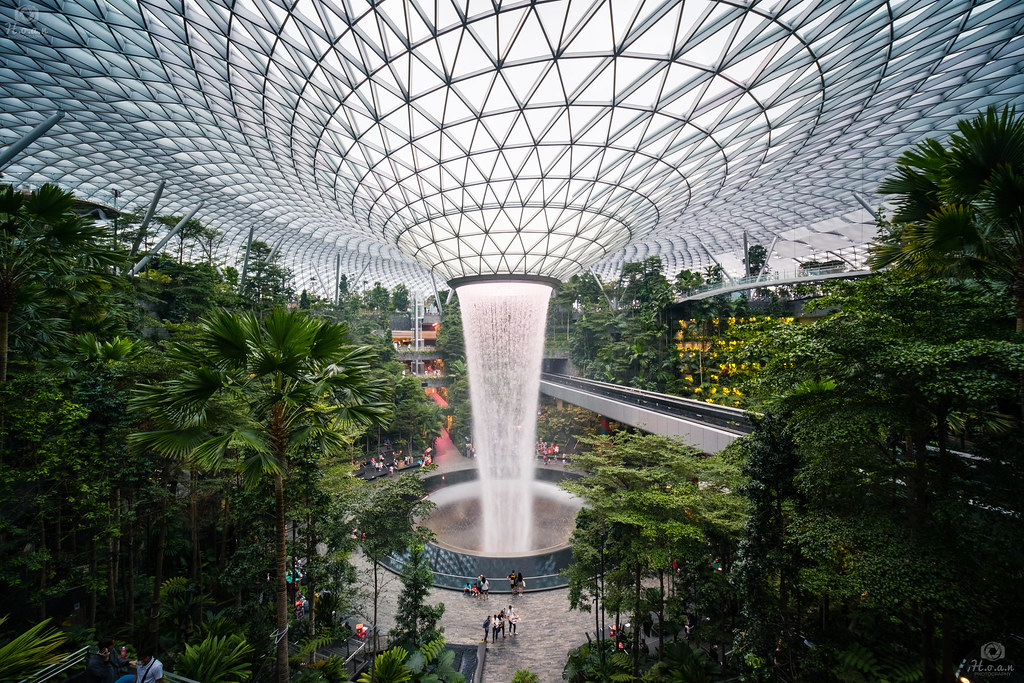 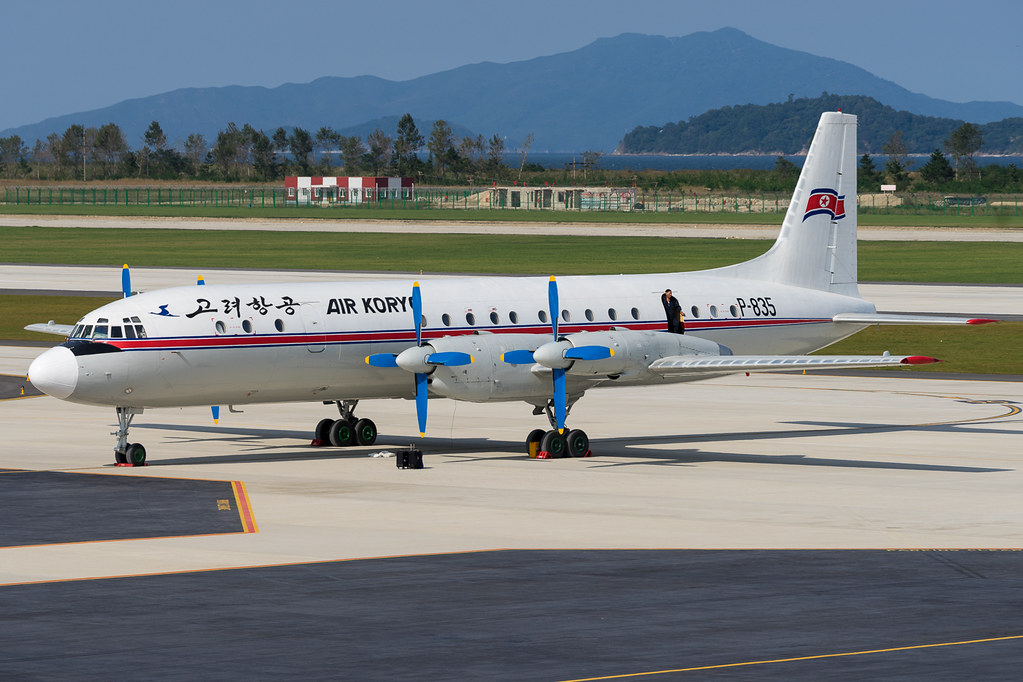