The history of this cathedral located a few kilometers from Madrid is linked to one man, and only one, who deserves the credit for having built it himself.

There is a place, located a few kilometers from Madrid, which houses one of the most extraordinary buildings of our century, considered such not for the architectural features or for the engineering projects that saw it born, but more for its inextricably linked history to that of a man, of only one. 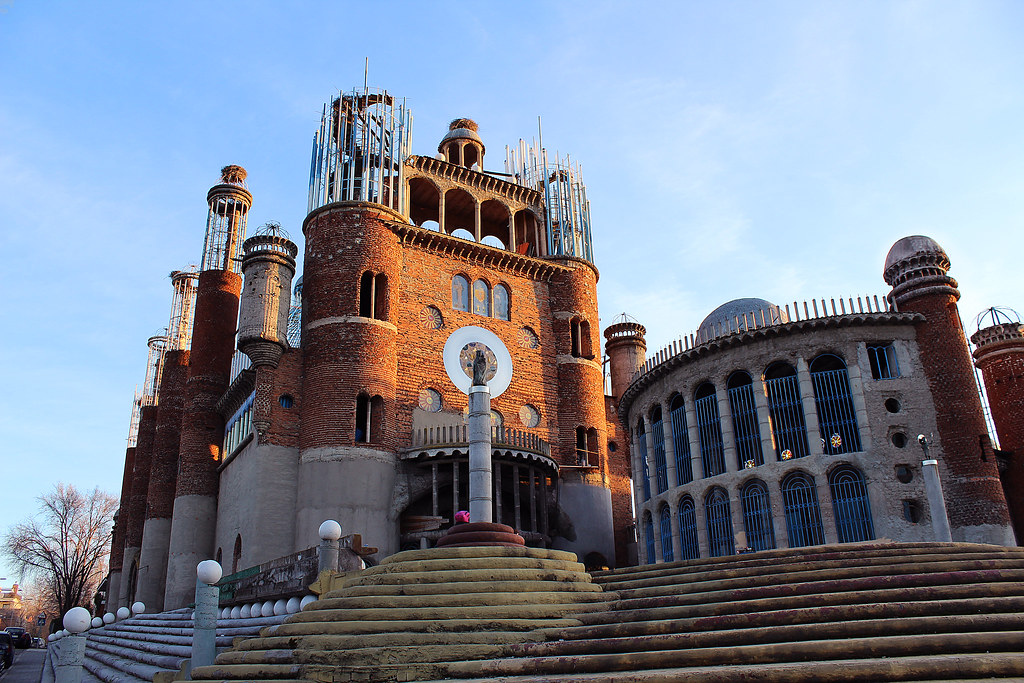 To discover this story we have to move to Mejorada del Campo, a Spanish municipality located just 12 kilometers from Madrid. It is here that there is an immense and infinite cathedral that winds its way over a plot of over 40,000 meters. But it is not a building like the others because Catedral de Justo, this is its name, was built by only one man.

From any point you look at it, the cathedral is the promise kept that Justo Gallego Martínez, renamed the one-man cathedral, has kept to himself, giving us one of the most incredible and evocative buildings ever. 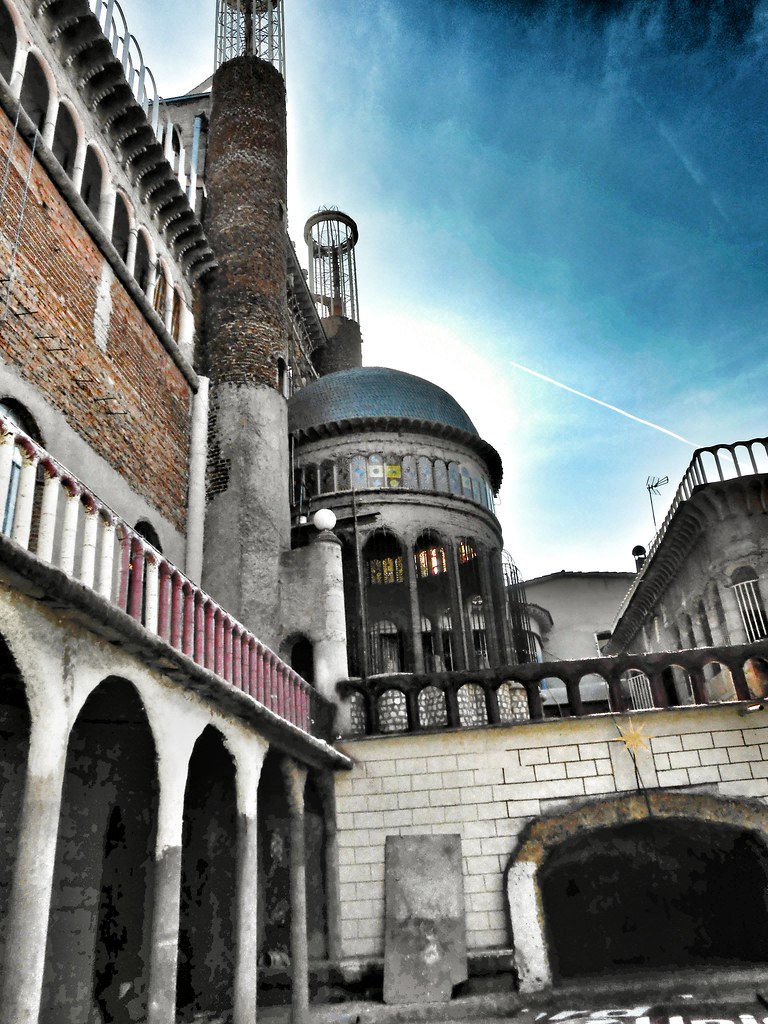 The story of a man and his cathedral

Sixty years of an entire life were spent working there, in that land from which always new forms and perspectives were born. This premise, alone, would be enough to tell the great devotion of Justo Gallego Martínez towards that great and unique work of him.

The history of this spectacular cathedral begins in 1961 when the Spanish monk discovers that he has tuberculosis and consequently leaves the monastic life. He does it with a promise: if he had survived he would have dedicated his life to the construction of a chapel in honor of the Virgin Mary. But then, in reality, he did a lot more. 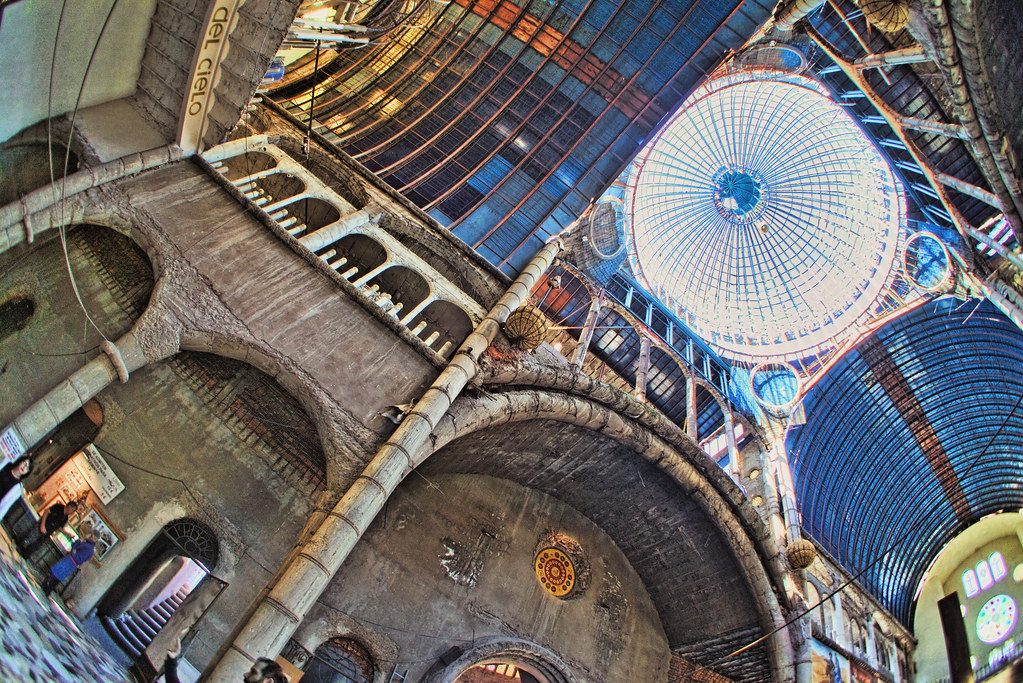 On what was the family land, she gave birth to his desire, which over time has transformed into a real place of worship to be reached and contemplated. Collecting different types of waste materials, the monk placed the first stone of that religious building on 12 October 1961.

He was neither an architect nor an engineer. But he had faith and that was enough for him. Justo Gallego Martínez was inspired by the buildings of the world, those he found in books and magazines, to build his cathedral. And he did it only with his strength, even going so far as to sell personal goods and other family properties. Then, over time, his work became visible to others as well. Thus came the first donations and support for that project. So here it is the Catedral de Justo, with its Christian basilica features. A domed building that rises to the sky with its 40 meters high, with 28 barrel vaults, three naves, and a crypt. This is a man’s masterpiece. This is the work of Justo Gallego Martínez.

The use of waste and recycled materials has given life to a building with a singular aspect which experts have identified in him the dictates of the At Brut style. Justo Gallego Martínez continued to work on his project until the end. In the last period of his life, he entrusted the task of completing the work to Angel Lopez, a local bricklayer who, after the monk’s death in November 2021, continued to keep Martínez’s dream alive.

The building, which now enjoys the support of local associations and citizens, has become a real tourist attraction. But it is also the symbol of the faith, courage, and devotion of a man who left an extraordinary legacy to his city.

Fruits and vegetables: 10 oddities around the world

Windowsills, balconies and shutters: the world is a façade

The 5 most curious hostels in Europe

The 10 ugliest hotels in the world

Snow Roller: where to admire the curious snow wheels

The amazing sight of the Indian flower that blooms every 12...