Gnomesville, is a small village in the Ferguson Valley, Australia, with free access, also because it is located along a public road, so it is open to visitors at any time of the year.

The locals encourage tourists to bring their gnomes and leave them into the village, taking care not to damage the others, otherwise, according to tradition, would cause a big misfortune.

According to the story of local people, its origin is traced to an urban problem, it is said that in the area it would have to make a T-crossing that caused various controversies and malcontents among local inhabitants, so the city councils decided to change the project and to build a roundabout in its place.

With the realization of this roundabout, the first gnome came “mysteriously” and with the passing of the days others arrived. With the passing of time, some of the local inhabitants dedicated their time to the construction of a small village where to accommodate the new little guests.

Quantifying the actual number of gnomes has now become a difficult undertaking. Roughly estimated as many as 5.000 subjects, one different from the other, ranging from the classic figure of the gnome to those more particular.

The “donors” of the most imaginative gnomes have indulged in creating truly unique settings, such as gnomes Dj intent on mixing good music, in short, there is something for all tastes.

The area is very popular with children and has also been equipped with picnic tables, so as to allow families to spend a day outdoors, in the company of these little characters. 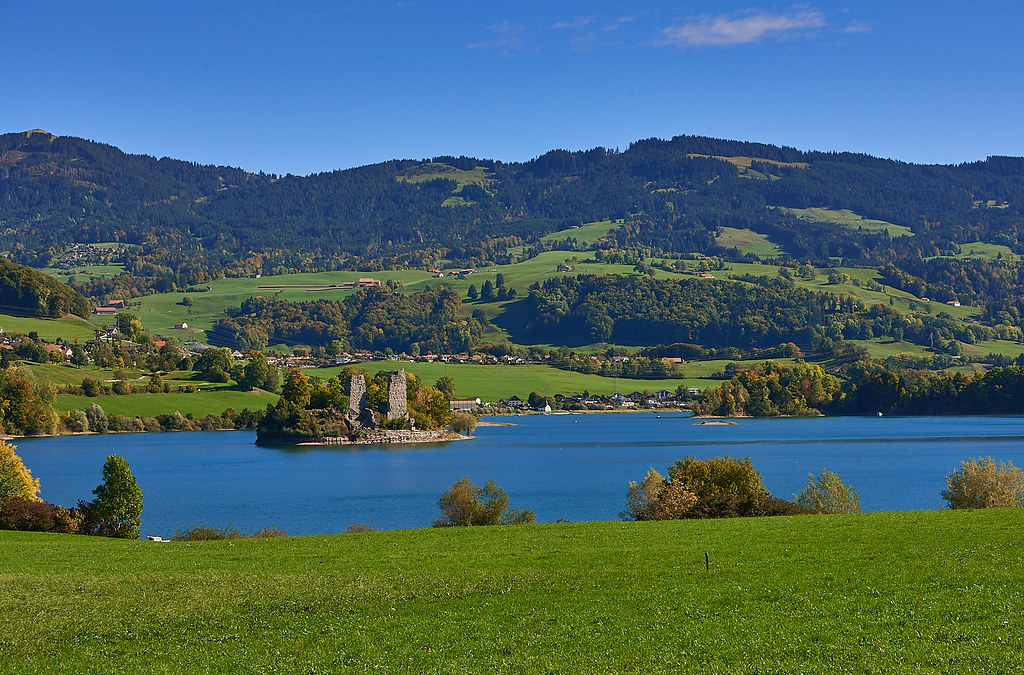 Reachable on foot only a few months... 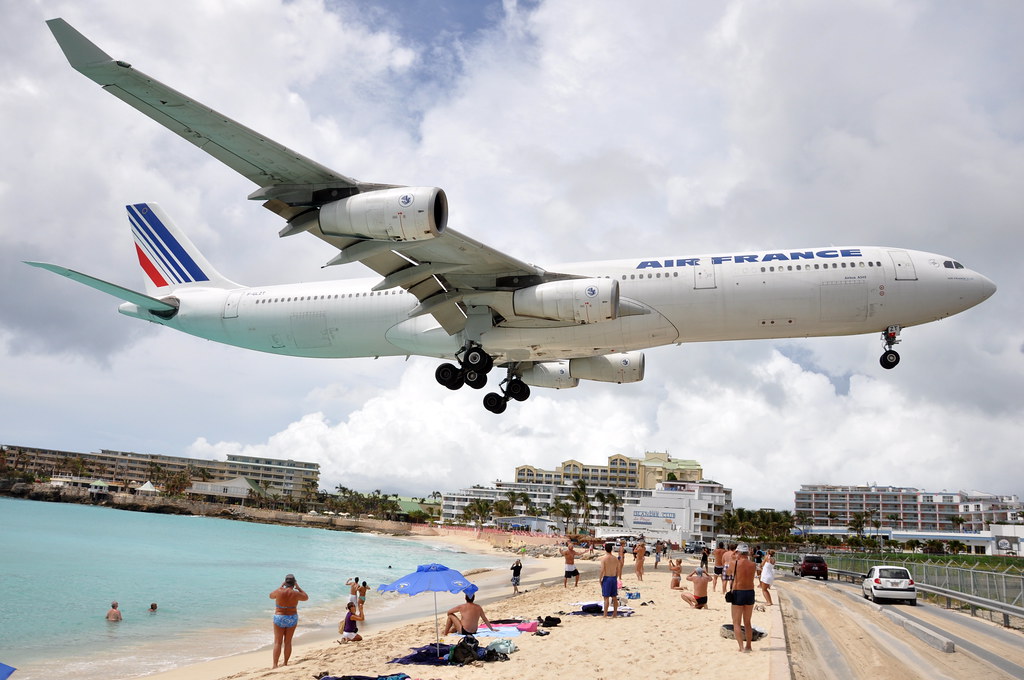 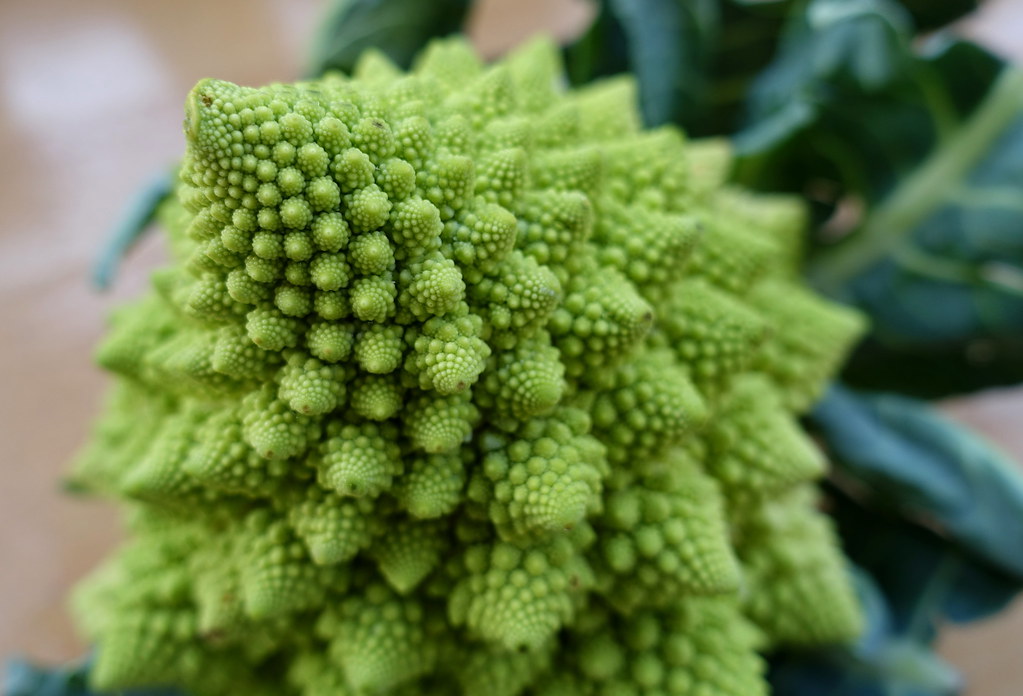 Fruits and vegetables: 10 oddities around the...