It is a spectacular pink fluo the bike lane in the city of Auckland, New Zealand, and not surprisingly it is considered the most beautiful in the world.

Before being a bike path, the way that you see in the video was a highway that, after being coated in pink resin, has become the Mecca of cyclists in the city and beyond.

The street name is Nelson Street Cycleway and has been a huge success thanks to his appearance that brings joy, further enhanced by the light emanating from poles with 300 LEDs that create truly unique scenic effects.

A journey that will delight any fan of bicycles in the world! 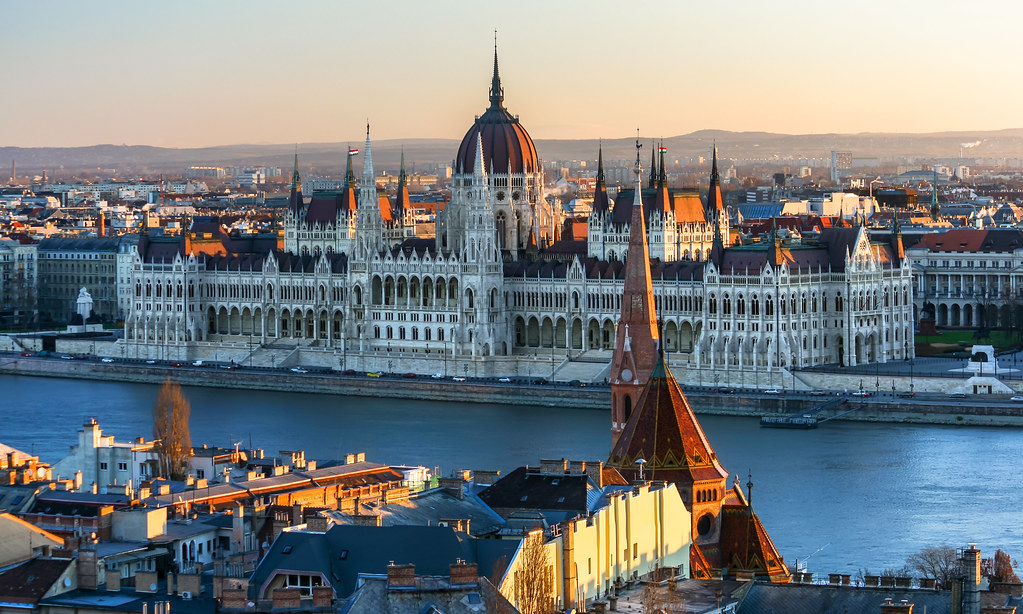 What are the 10 most hospitable cities... 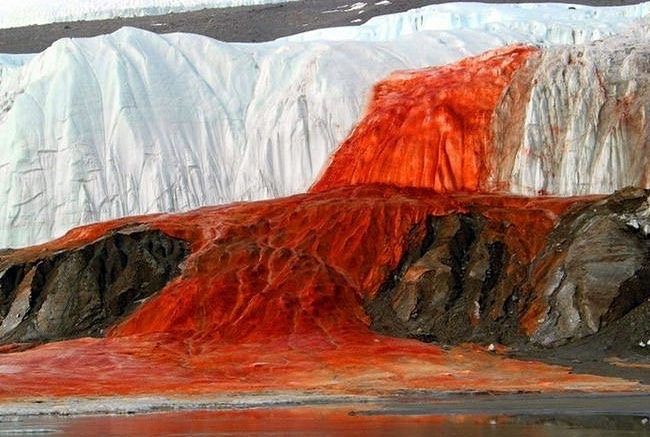 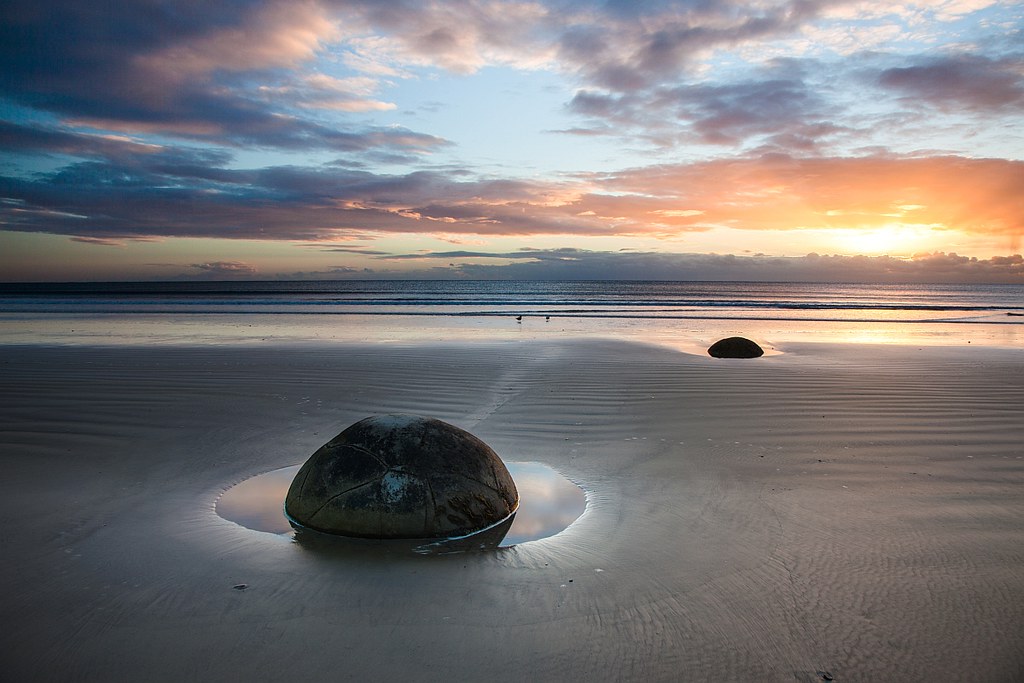