Skytrax, the British company that operates in the field of aviation, has compiled the ranking of carriers that over the past year have been most appreciated by passengers.

Dominate the Asian, only two European and no American airlines are in the top ten. 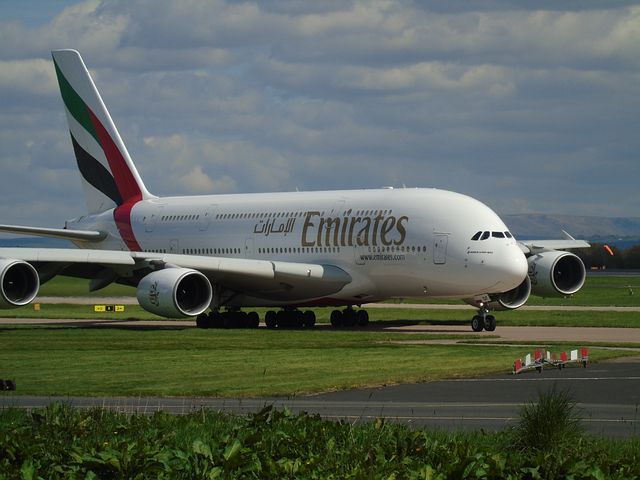 The best airline in 2016 the company is Emirates. It was established by the survey conducted by Skytrax, which is based on the judgments of 19.2 million travelers from 104 countries. The survey covered more than 280 airlines, measuring 41 parameters ranging from boarding procedures to comfort of seats to the quality of services offered by the companies. The airline based in Dubai ranked first for the fourth time in 15 years and earns two positions compared to 2015. 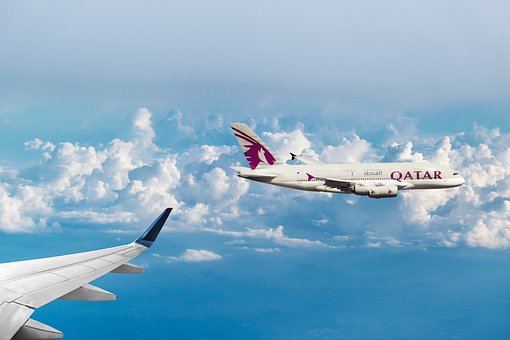 Second place went to the square Qatar Airways, the national airline of Qatar. Although last year the company based in Doha had come first in the ranking, it has been praised for the amenities offered to its passengers and for extending its connections to over 125 destinations worldwide. The company said that in the future will be inaugurated new routes, including those linking the Qatari capital with Los Angeles, Miami, and Dallas. 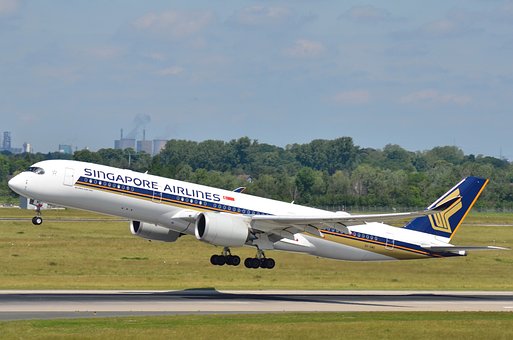 In third place is Singapore Airlines, the national airline of Singapore state with a strong presence in Southeast Asia. The company’s flight attendants are trained to treat customers with care and respect. Moreover, the international airport of Singapore Changi Airport, the company’s hub, is elected for 4 years, the best airport in the world.

Fourth is Cathay Pacific, a Chinese airline based in Hong Kong with the main hub at the International airport of the former British colony. Passengers have rewarded the company for the comfort and entertainment offered during flights.

In fifth place is ANA (All Nippon Airways), a Japanese airline based in Tokyo that since last year gained two positions in the standings. The Japanese company has obtained the best results for cleanliness, service, and safety.

Confirmation is the sixth position of Etihad Airways, the national airline of the United Arab Emirates with offices in Abu Dhabi. The company has also been awarded the “best first-class.”

Founded just 27 years ago, Eva Air, the Taiwanese private airline of the Evergreen Group which hub on the Taoyuan International Airport, quickly rose to the top of Skytrax.

Unlike Eva Air, Qantas, the national airline of the flag of Australia, is one of the oldest in the world because it was founded in 1920. It is placed in ninth place on the list and despite some financial problems in recent years, continued to offer its customers excellent service.

Closes the top ten German airlines Lufthansa, Europe’s second airline in the ranking. The Teutonic company is the same as Qantas: despite the cuts made for financial problems, it has continued to provide excellent service to customers.

Loses three positions compared to 2015 Garuda Indonesia, the flag carrier of the East Asian country. The company was praised both for fleet renewal and for the selection of dishes offered to passengers.

The thirteenth is Thai Airways, a Thai national airline based in Bangkok, which has significantly improved its services, gaining as many as 6 places since last year.

The French carrier Air France came in fourteenth place and earned respect in 2015. This year the company has experienced several upheavals due to continuous strikes and financial problems but has developed an impressive range of new services, including “the Premiere”, the first-class private suite.

Founded in 2002 by the bankruptcy of the national airline Swissair, the Swiss company Swiss International Air Lines, based in Basel has quickly gained customers for its safety and its comfort. This year is in fifteenth place.

Loses five places in the ranking Asiana Airlines, South Korea’s second-largest airline after Korean Air based in Seoul. However, consoles himself with the awards for best economy class and catering.

The seventeenth place for Air New Zealand, the national airline of the country of Oceania based in Aukland. The company serves 27 domestic and 29 international destinations.

Eighteenth is Virgin Australia, the second Australian airline that since 2000, the year of its foundation, has exponentially increased its routes in the Asia and Pacific.

Compared to 2015 Austrian Airlines the main Austrian airline, based in Vienna and controlled by Lufthansa, lost six positions.

What about you? Do you share this ranking? Do you have a preferred airline or fly with the most convenient? Are you a frequent flyer?

Ranking of 2015 most loved airline carriers

The 10 most dangerous cities in the world

The 10 most hostile cities in the world

What are the 10 most hospitable cities in the world?

How to ask the airline compensation for lost or damaged baggage?

2016 ranking of most livable (and the worst) cities in the world!

Shopping in Russia: the Matryoshka dolls